Events Research Seminars The $600 Billion Increase in the U.S. Trade Deficit Since 1980 Has Led to the Loss of Three Million U.S. Manufacturing Jobs

The $600 Billion Increase in the U.S. Trade Deficit Since 1980 Has Led to the Loss of Three Million U.S. Manufacturing Jobs 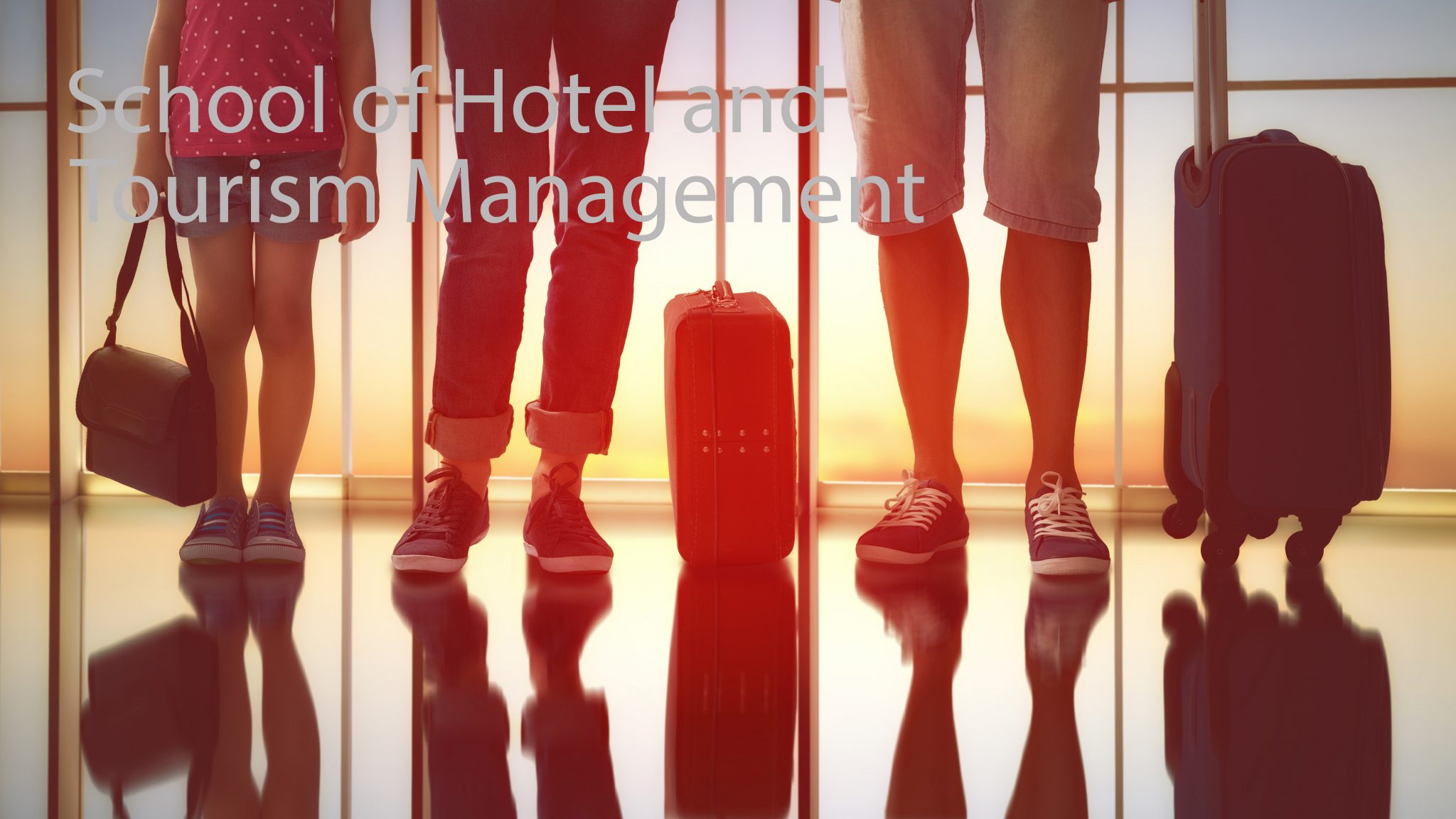 U.S. manufacturing employment has declined from a peak of nearly twenty million in 1979 to less than thirteen million in 2018. The U.S. trade deficit has increased by $600 billion, about 3 percent of U.S. GDP, since 1980. This presentation is centered on two questions. The first is how many of the six million decline in U.S. manufacturing employment since 1980 resulted from the increase in the U.S. trade deficit? The second, which is the extension of the Triffin question, is whether the United States developed a trade deficit because of U.S. excess demand or instead because of foreign excess supply. There is agreement that changes in the U.S. trade balance have resulted from changes in U.S. capital account transactions, so that the trade imbalance – more precisely the current account imbalance – is the mirror of the saving-investment imbalance. When U.S. savings exceeded U.S. domestic investment and the U.S. fiscal deficit, the United States had a trade surplus or, more precisely, a current account surplus. When the United States had a trade deficit, U.S. savings were smaller than the U.S. domestic investment and the U.S. fiscal deficit. That definition (namely, that trade balances mirror saving-investment balances) is orthogonal to the causation question, which is whether increase in the flow of savings to the United States reflected the shortage of U.S. saving, or whether instead the increase in this flow was autonomous and led to a decline in domestic saving. 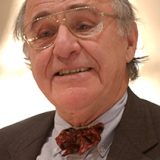