Reining in the Winds of Entrepreneurship with a New Perspective 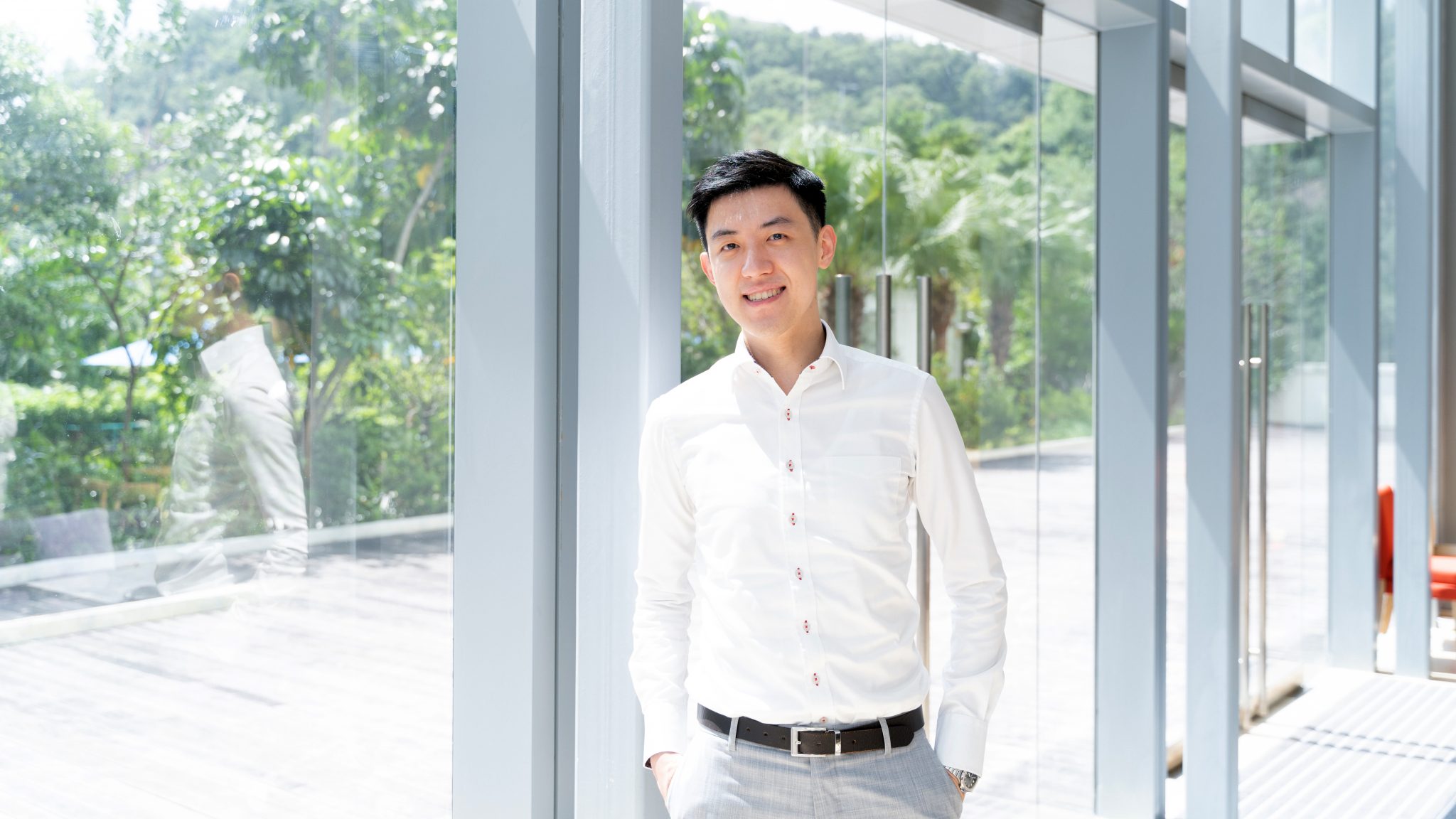 The COVID-19 pandemic has caused immense adverse impact on the global economy, and while many people talk about rebuilding and restoring, few have truly started preparing to do so. Harry Ho (BBA in Professional Accountancy 2010) is one of the few who have done so.

After graduating from CUHK, like many of his classmates, Harry joined a Big Four accounting firm, but last year he suddenly resigned and set up AOB CPA & Co., and this year he partnered with a few friends to co-find Rein Alliance asset management company. Many doubted the potential of his new ventures especially during these turbulent times; however, Harry joked that he had always gone against the norms since young, “I think it means even more to be able to do well during challenging times and be able to prove yourself to others. If you prepare in advance, then just like the ‘Rein’ in our company name, you would be able to take the reins even through the tides and storms.”

“If you prepare in advance, you would be able to take the reins even through the tides and storms.” ── Harry Ho

Most people would think of accountants are rule followers, Harry admits that he is the black sheep. “Within my graduating class, I am only one of two people who have started our own businesses, which is probably because I like to try new things.” Harry continues, “When I was young, I would take a screwdriver and unscrew all sorts of electrical appliances at home.”

Harry admits that his biggest interest is studying various business models. “My father is a businessman, and since young I’ve observed the way he does business and manages his employees, maybe that’s how my interest in business took root,” Harry said. “I got an offer from Deloitte upon graduation, but with four months to go before I had to start work, I decided to look into the possibility of starting a bubble tea shop with a friend. We really did stand outside a tea shop every single day to observe and count the number of customers, but after doing a cost analysis we realized the profit margin was too low and gave up on the idea. Things would otherwise be very different today!” 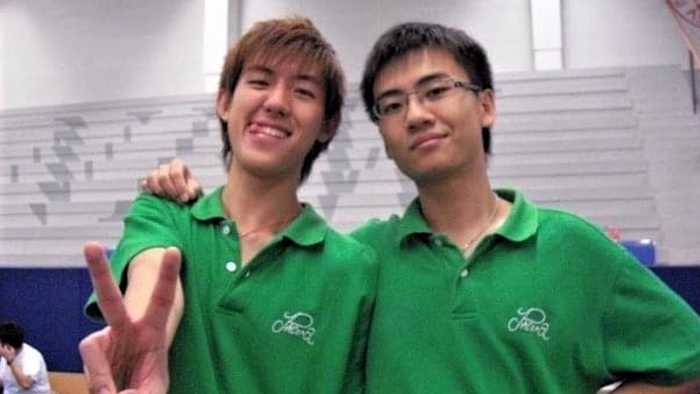 Harry was very proactive during his study in CUHK. Being the President of Society of School of Accountancy broadened his network and equipped him with the inter-personal communication skills. Some of his university schoolmates even became his business partner today.

“You need to always be looking ahead – build up your fundamentals so that when business comes in, you would already have people to do the work.” ── Harry Ho

Invest before Bringing in Business

After going through the motions for a few years in an accounting firm, Harry still had a strong desire to break through the norms and start something new, but he did not have a clear direction. “Quite a number of my friends had started their own companies and would come to me with questions about corporate accounting and taxation. It suddenly dawned on me how accounting was a truly viable business; and having moved into middle management and accumulating experience of leading projects independently, I felt more confident to venture beyond.” 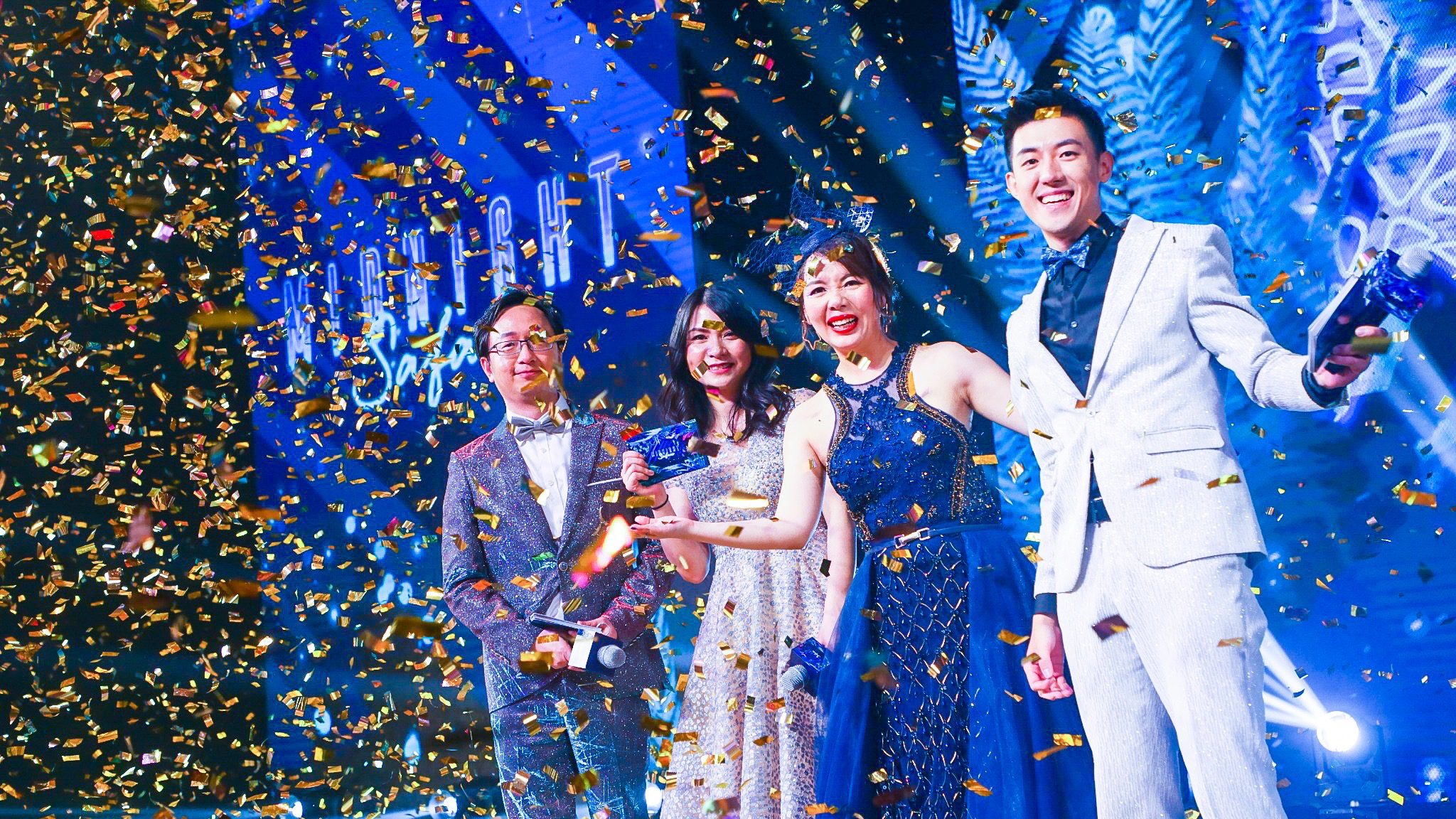 Harry (first from right) has worked in PwC for many years. He was invited to be the master of ceremonies for the 2019 annual dinner. He hosted the large party of 3,000 participants for the first time without being stage fright.

Last year Harry finally made up his mind to leave the accounting firm, and just as always, he was adamant about not going along with the flow. For example, to save cost in a new venture most people would only begin to hire after they bring in business, but Harry started to hire in the second month of operations. He explained, “I think you need to always be looking ahead – build up your fundamentals so that when business comes in, you would already have people to do the work. If you only start to hire after business comes in, you’ll never be able to find the right people.” Results proved his theory right – last month a large enterprise approached Harry’s company to take over their accounting department, and he was able to immediately assign three to four staff for this job. If he had not prepared ahead of time, he would not have been able to take on this job. 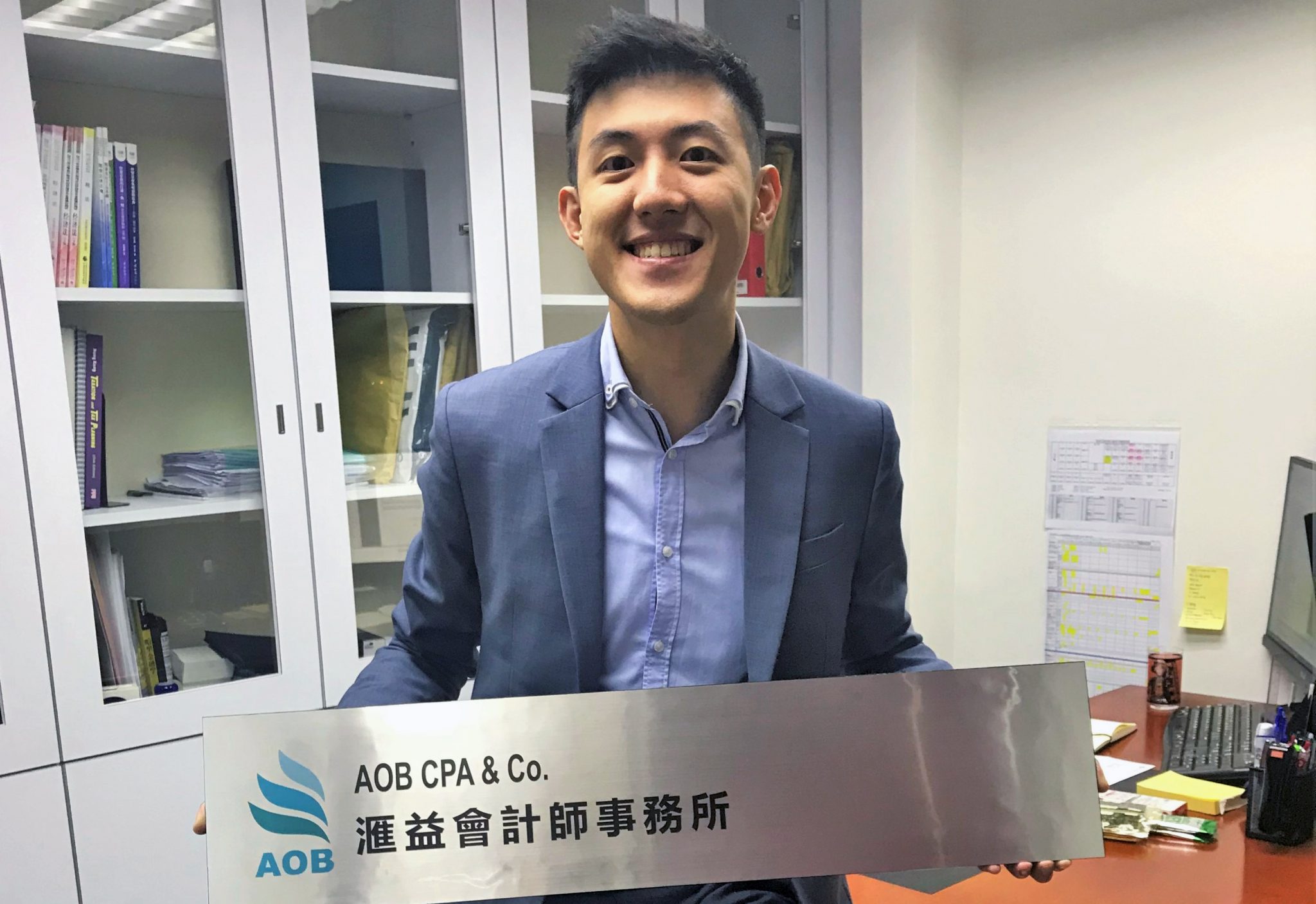 Harry successfully opened his own accounting firm last year becoming a young entrepreneur. On the opening day, he installed the company logo on the wall personally, turning a new chapter in his life.

Do More with Less by Hiring Smart People

This philosophy can certainly be applied to Rein Alliance. They named their company Rein Alliance because they want it to be an alliance of the best and brightest – apart from Angus and Harry’s secondary school and CUHK classmates, they have also attracted another experienced fund manager to join. Harry shared, “I think that no matter how smart you might be, it’s impossible to know and do everything, but if you’re able to bring in smart people, you’ll be able to grow your business. Just like how I did not know how to pick stocks, but I chose Angus who ultimately helped me grow my investments.”

“No matter how smart you might be, it’s impossible to know and do everything, but if you’re able to bring in smart people, you’ll be able to grow your business.” ── Harry Ho

Life and Accounting are Inextricably Intertwined

There has been research pointing out that with technology advancement in recent years, some industries will eventually be eliminated, and accounting happens to be second on the list. Many people have hesitated to join the industry because of this. Harry tells his accounting juniors not to worry, “I met the owner of Indonesian company CVSaya.id last year at an event, he owns a few IT companies in Indonesia and has businesses in auctioning, medical beauty and human resources, he’s very passionate about doing business but doesn’t have enough knowledge about accounting which led to a financial crisis.” 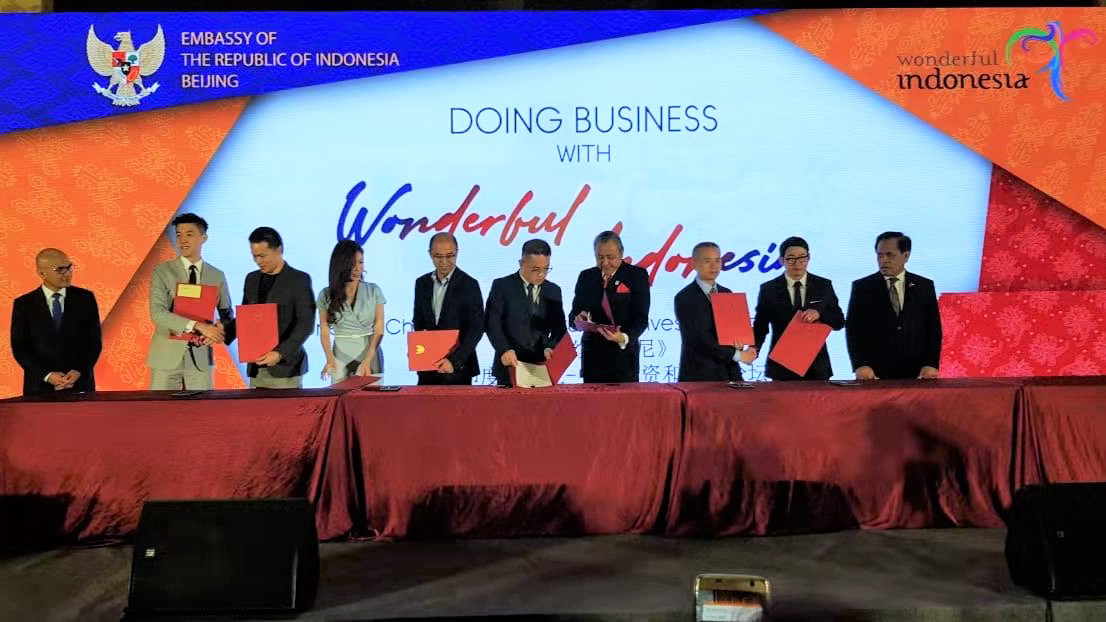 The Indonesia-China Business Forum on Investment and Tourism 2019 held in Beijing last year invited business partners between China and Indonesia from various industries to sign contracts under the witness of the Indonesian Embassy. Harry (second from left) and the owner of CVSaya.id (third from left) were invited to sign their contract in the ceremony.

Harry continues to share, “I decided to make a personal investment in his company and used my accounting knowledge to turn his business around. This really shows how important accounting is, whether it’s from managing daily finances and taxes to lowering the risks when doing business, accounting is a huge part of life.”