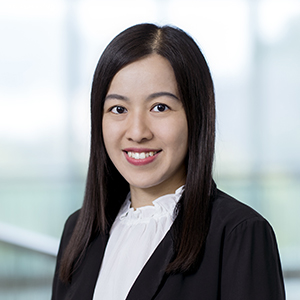 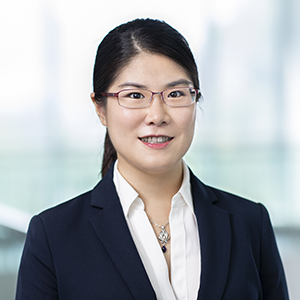 Her research interests lie in the areas of experimental economics, microeconomics and decision sciences, with a particular focus on critical issues in the information economy. Overall, her research aims to extend our understanding of economic decisions involving goods and services to tradeoffs involving the modern usage of information. 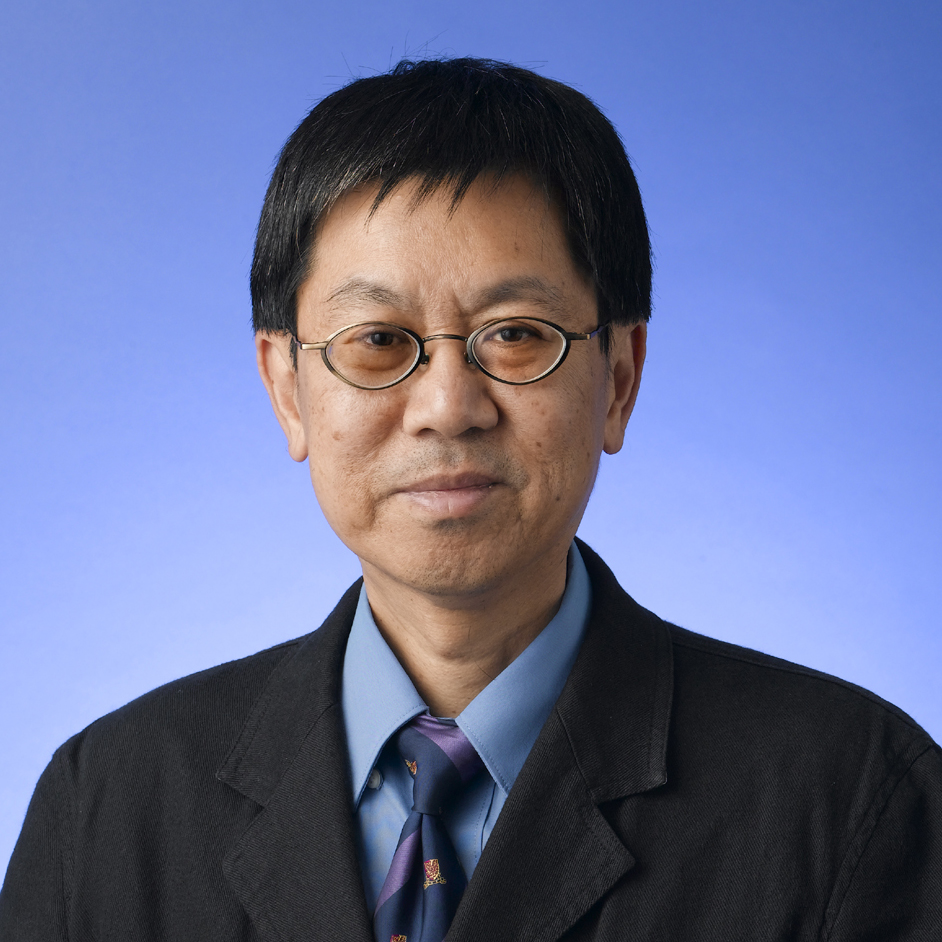 I Ching and Leadership 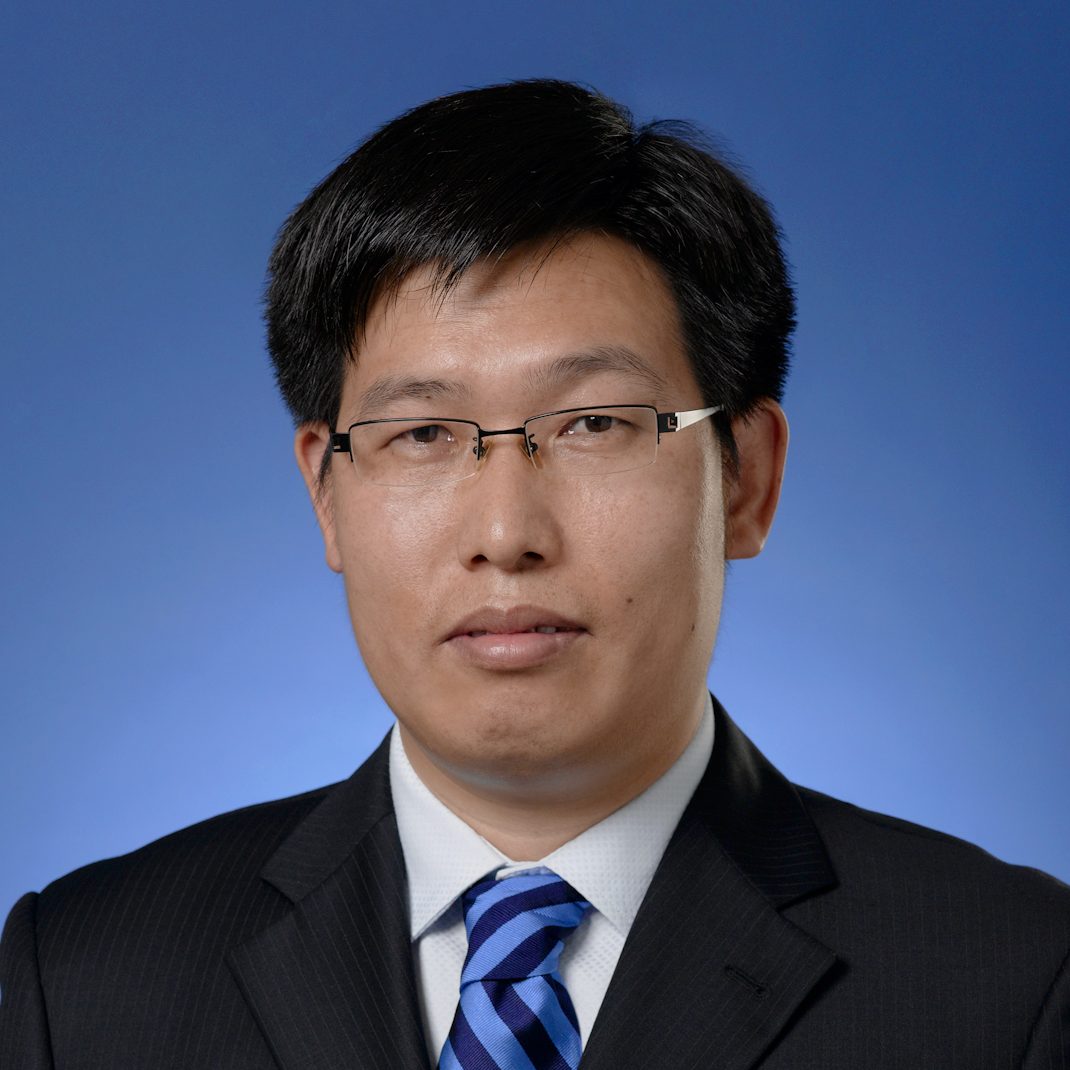 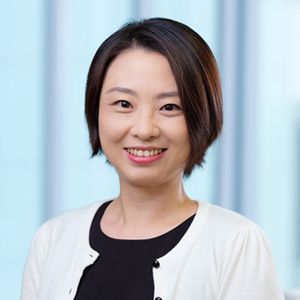 Prof. Leilei Gao is an Associate Professor of Marketing at The Chinese University of Hong Kong (CUHK) Business School. She received her PhD in Marketing from Stanford University. Prof. Gao’s research interest centres on situational influences on consumers’ decision-making, goal-setting and self-regulations. Her research sheds light on the external determinants of goal-directed behaviours, promotes consumers’ self-control and well-being, and guides the design of effective marketing programmes. Prof. Gao’s research has been published in journals such as Journal of Marketing, Journal of Consumer Research, and Journal of Consumer Psychology. 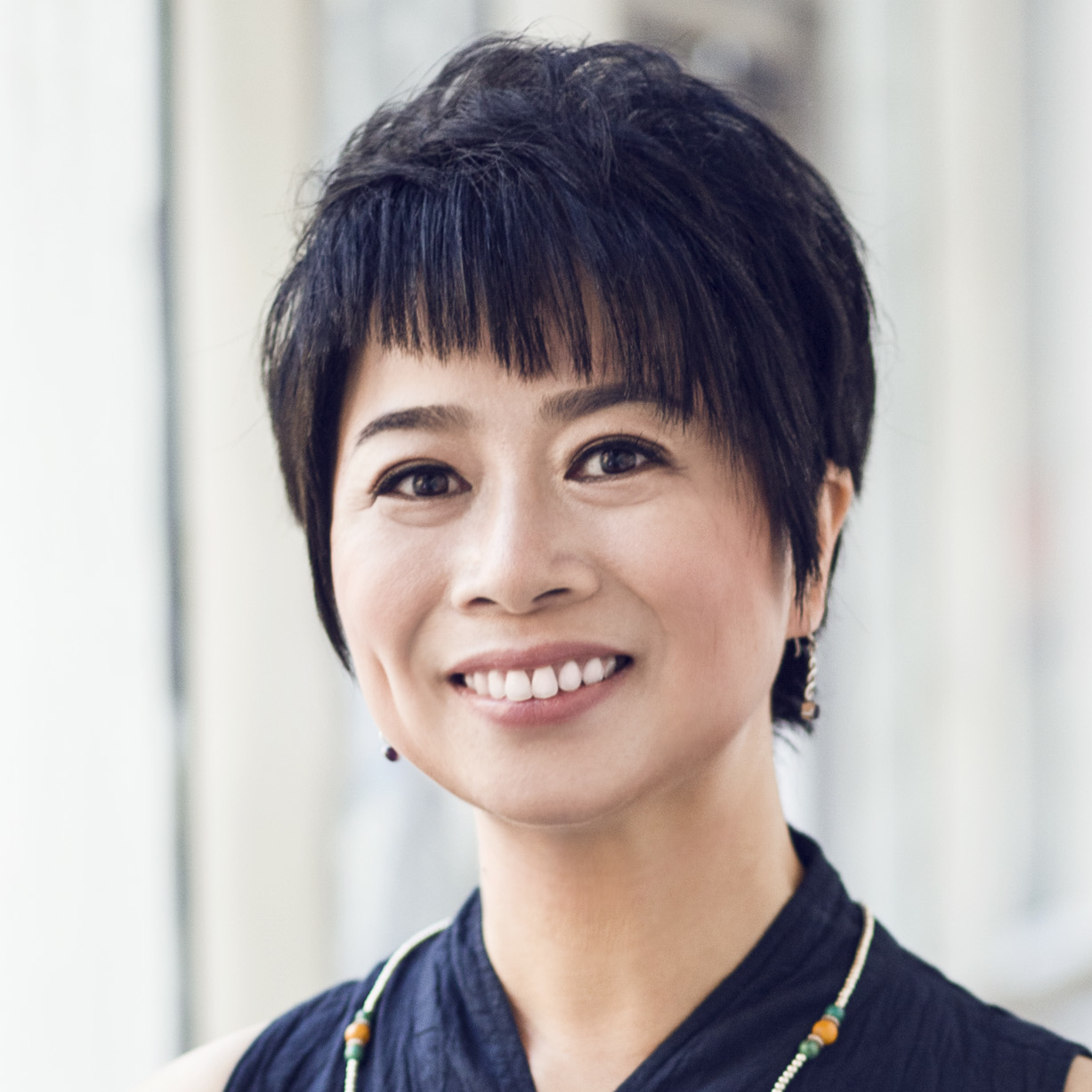 A globally-renowned expert on culture and cognition, multicultural identity and intergroup relations, Prof. Ying-yi Hong is no stranger to multiculturalism, having grown up in colonial-era Hong Kong, where she absorbed both Chinese and Western influences. Prof. Hong received her PhD from Columbia University and previously taught at the Hong Kong University of Science and Technology, University of Illinois at Urbana-Champaign, and Nanyang Technological University in Singapore. Her research reflects her global experiences. The editor of over ten books, including The Oxford Handbook of Multicultural Identity, which won the 2015 Ursula Gielen Global Psychology Book Award, Prof. Hong has published over 120 journal articles and book chapters and her work has been cited widely in the fields of psychology, business and education. She has received several awards for her pioneering work, including the Otto Klineberg Intercultural and International Relations Award in 2001, International Society for Self and Identity Outstanding Early Career Award in 2004, and Nanyang Award for Research Excellence in 2013. Prof. Hong was elected Global Expert of 千人计划, and Fellow of the Association for Psychological Science (APS) and the Center for Advanced Study in the Behavioral Sciences (CASBS) at Stanford University. 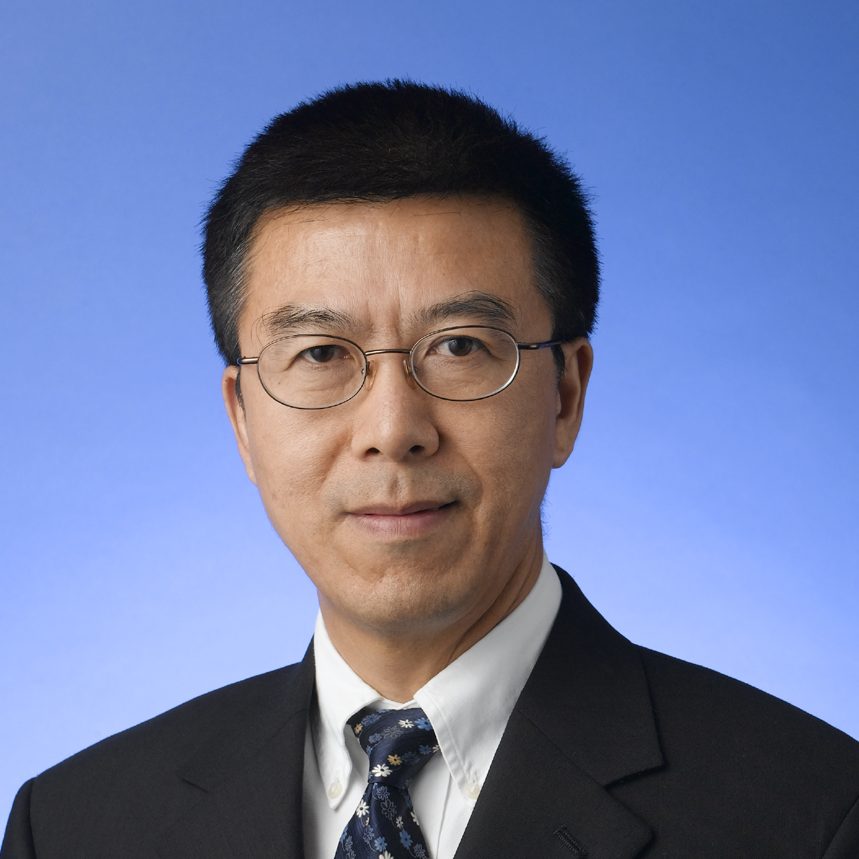 Prof. Jianmin Jia (Jamie) is an Adjunct Professor in Department of Marketing at The Chinese University of Hong Kong (CUHK) Business School and the presidential chair professor at CUHK-Shenzhen. He was a Professor and Chairman in Department of Marketing at CUHK, Chang Jiang Chair Professor appointed by the Ministry of Education, China, and Dean of School of Economics and Management, Southwest Jiaotong University, China. Prof. Jia received his PhD from the McCombs School of Business at the University of Texas at Austin in 1995. He was a visiting scholar at Carnegie Mellon University and Duke University for three years. Prof. Jia was the prize winner of the 1994 Decision Analysis Student Paper Competition sponsored by the Decision Analysis Society of INFORMS (US), and his dissertation about “Measures of risk and risk-value theory” received Honorable Mention Award from the University of Texas at Austin. Prof. Jia serves as a member of the National MBA Education Supervisory Committee of China, and a member of the Expert Consultation Committee of the Management Sciences Department of the Natural Science Foundation of China. His research and teaching interests include big data marketing, social networks, consumer choice, and decision making. He was an Associate Editor of Operations Research, Academic Trustee of Marketing Science Institute (US), and Vice Chairman of the Academic Committee of China Marketing Association. Prof. Jia published in Management Science, Marketing Science, Psychological Science, Journal of Consumer Research, Operations Research and other leading international and Chinese journals. 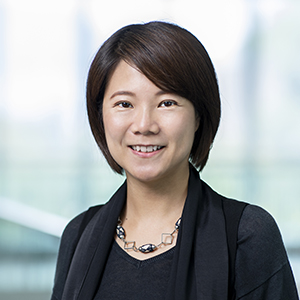 Prof. Luxi Shen, PhD from the University of Chicago Booth School of Business, studies judgment and decision making, and consumer behaviour. Her recent research focuses on the general topic of uncertainty. For example, she explores when and why consumers expend more effort to earn an uncertain reward than a certain reward. Prof. Shen’s work has been published in top academic journals, including the Journal of Consumer Research, the Journal of Marketing Research, Psychological Science, and Organizational Behavior and Human Decision Process. 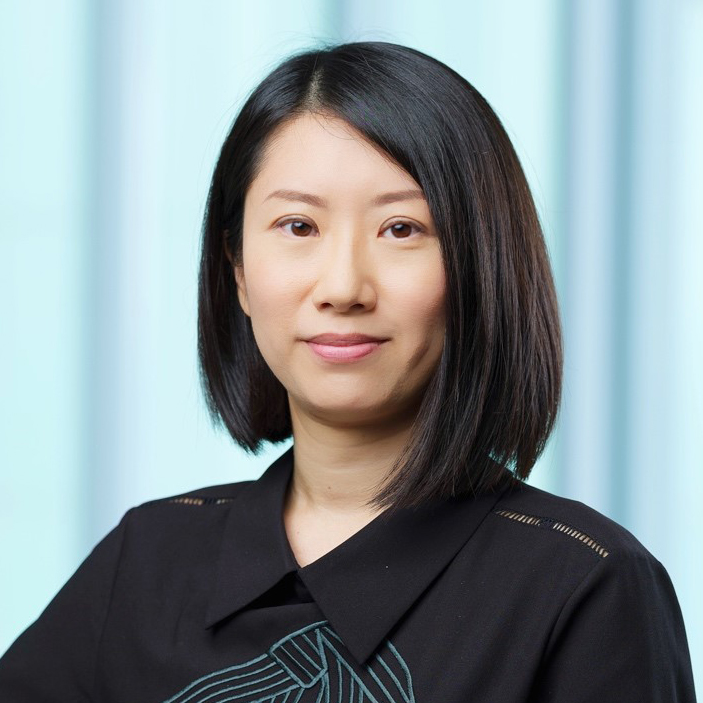 Prof. Catherine Yeung is Associate Professor of Marketing at The Chinese University of Hong Kong (CUHK) Business School. Prof. Yeung joined CUHK in 2015. Prior to that, she was Associate Professor of Marketing at the NUS Business School, National University of Singapore. Her research focuses on the psychology of judgment and decision making. She studies how people make decisions based on feelings, heuristics, and social norms. Her articles have appeared in academic journals such as Journal of Marketing Research, Journal of Consumer Research, Management Science and Journal of Consumer Psychology. Prof. Yeung also conducts community-based research, which develops and evaluates interventions that aim at improving individual and community well-being. She works extensively with partners including government agencies (e.g., the National Environment Agency of Singapore, Land Transportation Authority of Singapore) and community organisations (e.g., hospital and healthcare centres), who are interested in deriving policy implications based on research findings.