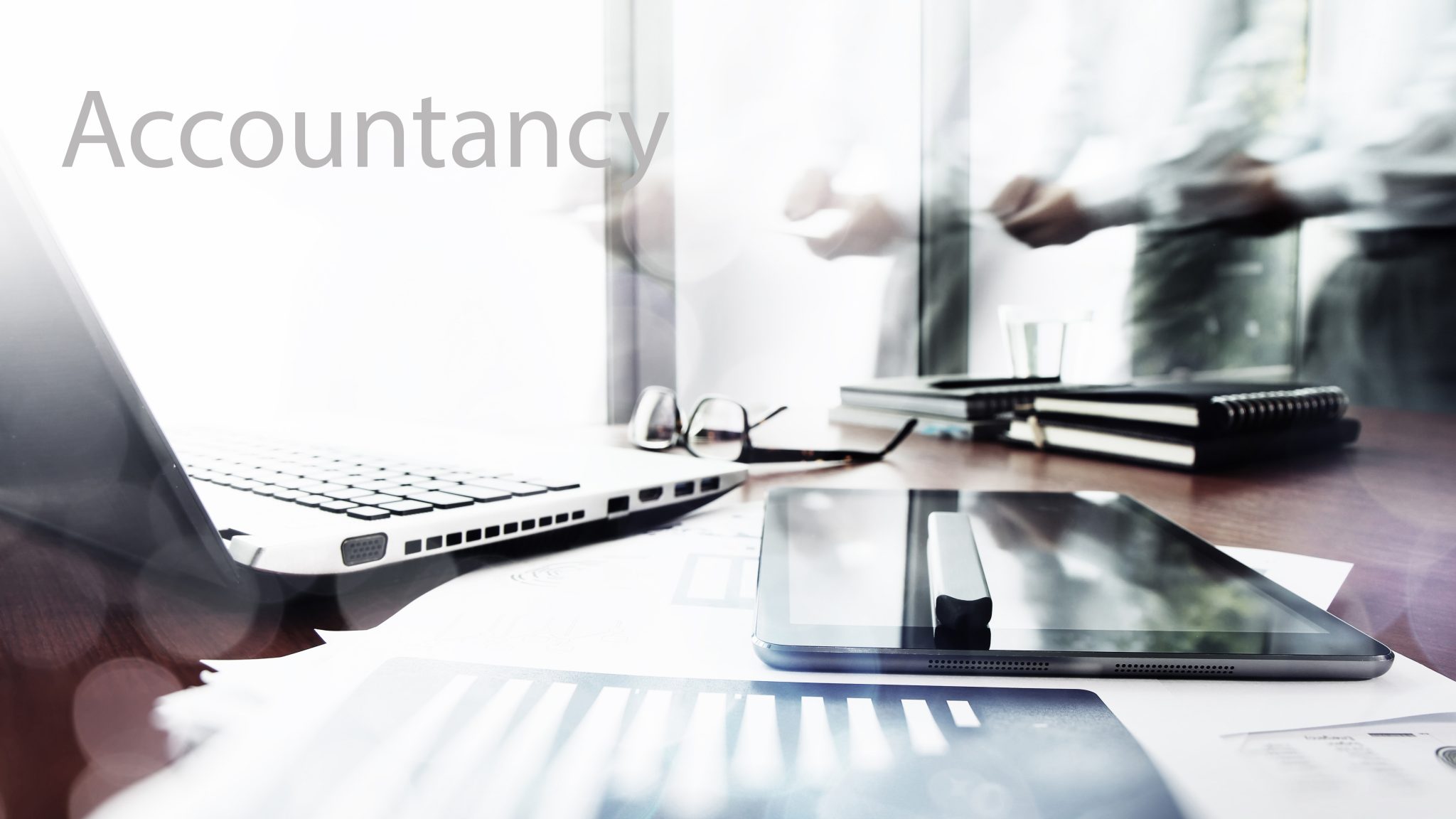 More than 650 U.S. public company executives predict the stock price response to their quarterly financial reports and share their prediction after under a nondisclosure agreement. Despite having full knowledge of the reports before their release, executives’ estimates differ from realized returns by roughly 100% of the average absolute one-day response (i.e., 600 to 700 basis points) and are directionally wrong in one-third of cases. We do not find evidence that executives learn from the unexpected price movements; rather, executives profitably trade against the market the greater the prediction error. Greater error also reduces window dressing of financial information.