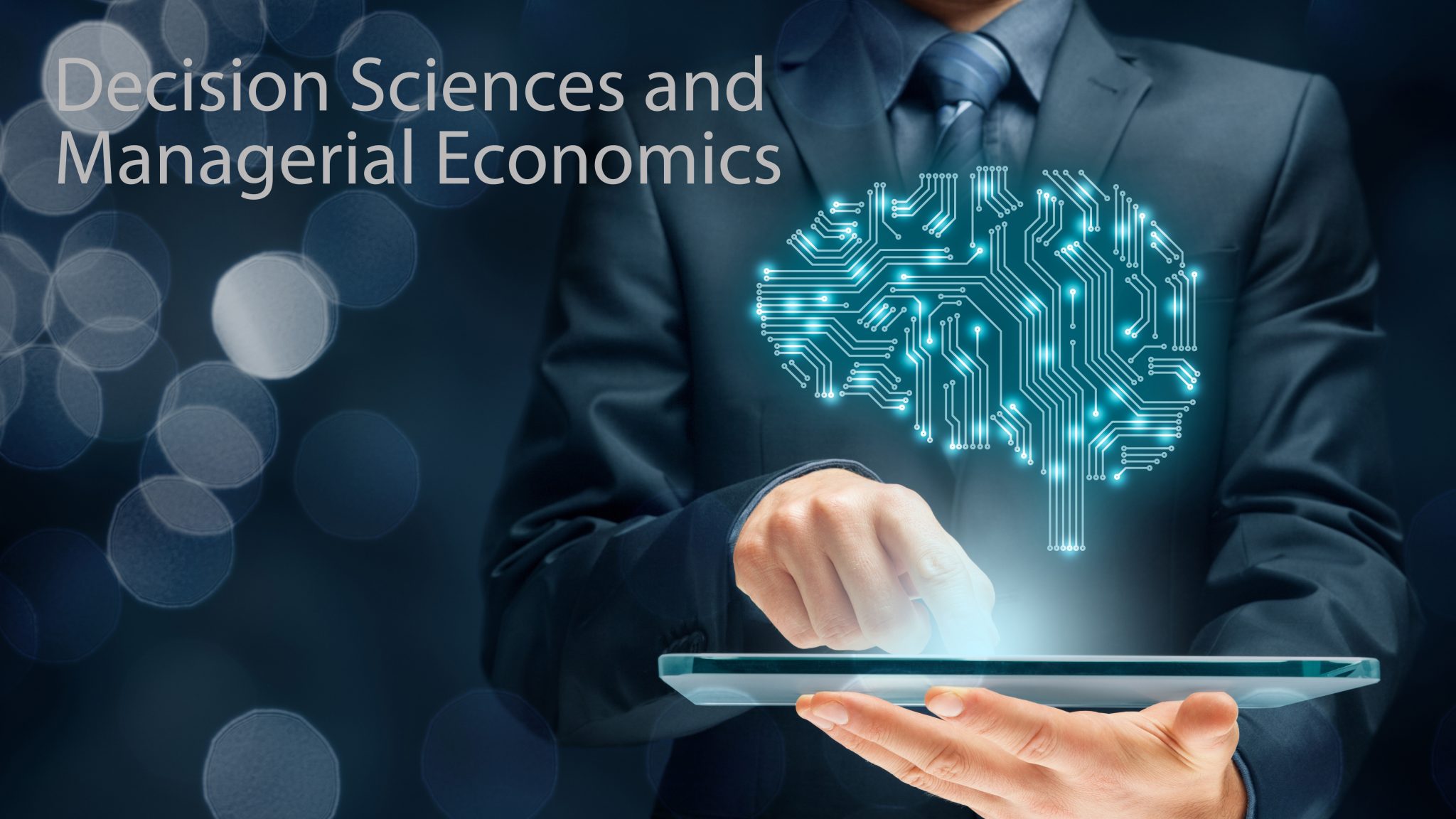 Social media has emerged as an important channel to disseminate quality information to consumers in a variety of service settings. Its influence has recently spread to healthcare services, where government report cards have long been established to disclose rigorous and objective quality information to the public. Given the presence of government report cards, does social media even matter in influencing consumer choice of healthcare services? If so, which quality information influences consumer choice more, social media or government report cards? We seek to address these questions in the context of the U.S. nursing home industry by studying online consumer ratings from Yelp and government ratings from the Centers for Medicare and Medicaid Services, both of which adopt a five-star rating scale. We apply the difference-in-differences method with instrumental variables to conduct our analysis. We find that higher Yelp ratings led to higher resident admissions on average. This effect was not uniformly distributed across consumers with different payment sources: admissions of lucrative consumers, i.e., Medicare admissions, increased, whereas admissions of economically disadvantaged consumers, i.e., Medicaid admissions, decreased. Despite the limited number of individual consumer ratings per rated nursing home, surprisingly, Yelp ratings exerted a stronger effect on consumer choice than government ratings. We further show that this dominance of Yelp ratings over government ratings is stronger in markets with higher Yelp penetration or lower consumer education level. Although an additional star in a nursing home’s Yelp rating would on average increase its net income and total margin, we find little evidence that nursing homes attempted to improve their Yelp ratings.