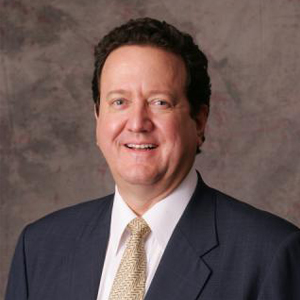 Until 2002, Prof. Franklin was the General Manager-Investments and Head Legal Counsel for Hutchison Whampoa (China) Ltd., responsible for a US$500 million corporate venture capital fund, investing in China and the U.S. From 1989-1998, he was the Deputy Managing Director of the flagship investment banking subsidiary in Asia for the American International Group (AIG), sourcing and structuring investments throughout the Asia Pacific Region. From 1985-1989, he was the China Country Head of The First National Bank of Chicago, responsible for the bank’s worldwide China activities, including offices in Beijing, Hong Kong, Chicago and New York. Professor Franklin has been working in Asia and actively involved in the China market since 1981. To date, he has raised more than $8 billion for investment projects in Asia. He has successfully completed 54 equity and debt transactions in and with the PRC, raising more than US$5 billion in funds for investment in China. He was involved in negotiating the first US Eximbank loan to China, in Beijing (1981); the first Dragon bond issue for any Chinese entity in the Singapore markets, for Fujian Province (1986); the financing for China’s largest coal-fired power plant, in Shanghai (1988); the equity joint venture for Taiwan’s then largest investment in China, in Shandong (1994); the then largest compensation trade transaction in China, for radial tire technology (1998); the successful public listing in Hong Kong of Tong Ren Tang, the well-known Beijing-based Chinese medicine company (2000); and China’s largest foreign-invested agrochemicals project, in Jiangsu (2001).