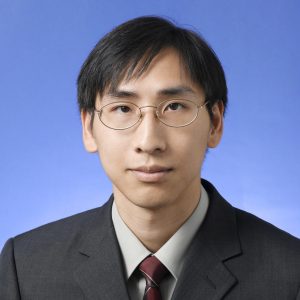 Prof. Andrew Ng is an Associate Professor of Practice in Actuarial Science at The Chinese University of Hong Kong (CUHK). He received his bachelor’s and master’s degree from the University of Hong Kong and doctorate from the University of Iowa. Prof. Ng has more than 10 years of experience in actuarial science and financial mathematics education. He teaches a broad range of undergraduate actuarial science courses and postgraduate quantitative finance courses, including life contingencies, stochastic modelling, derivatives, credit modelling and quantitative risk management. His excellence in teaching was well recognised. He was awarded the Outstanding Teaching Award from CUHK Business School in both 2011 and 2015. In 2012, he was awarded the Vice-Chancellor’s Exemplary Teaching Award from CUHK. Prof. Ng is active in the actuarial community. He is a fellow member of the Society of Actuaries. He has served as member of the Education Committee and Interest Rate Working Group of the Actuarial Society of Hong Kong. He is also currently member of various syllabus committees of the Society of Actuaries.