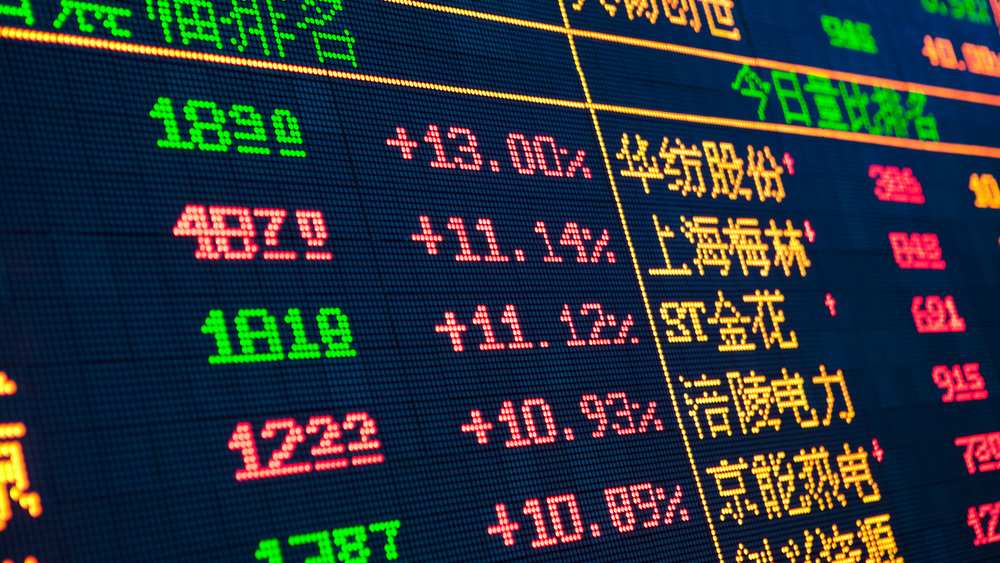 Subscribers to initial public offerings (IPOs) in Asian markets have witnessed an important development in recent years: the rising participation of cornerstone investors. In this article, I consider the characteristics of such investors, how they differ from other types of IPO subscribers, and the impact of cornerstone investor agreements on an IPO stock’s initial and after-market pricing.

As important background, cornerstone parties (CPs) receive a pre-determined and guaranteed allocation of shares within an IPO. Appropriate disclosure of terms features in an accompanying issue prospectus. The rapid growth of cornerstone investor agreements, especially in Hong Kong, the biggest IPO market globally in 20151, provides a veritable reason for study of their characteristics. Cornerstone investment is also increasingly popular in other Asian markets, notably Singapore and India.2 European markets have not been immune to the trend, given a spate of cornerstone agreements in some major IPOs in that setting.3 Nonetheless, Hong Kong Exchanges and Clearing Limited (HKEx) provides the world’s most active market forum for cornerstone-invested IPOs. Accordingly, the focus of this article is on the properties of cornerstone investor agreements within this domain; though some of such agreements’ broader characteristics also bear relevance to other IPO markets in Asia.

Cornerstone investor agreements now feature in the majority of IPOs on HKEx’s Main Board. Nine of the ten IPO firms listed during the last two weeks of 2015 (December 16-30) on this forum accommodated cornerstone agreements. The scale of such allocations is also on the rise. For example, around 70 percent of offer shares in China Energy Engineering Corp.’s December 2015 H-share IPO went to CPs.4 While allocations are normally at lower levels, CPs still typically soak up a substantial portion of total IPO shares. A figure between 20 percent and 40 percent of offer shares is the norm in many flotations on HKEx.

Among other things, the IPO prospectus details the principal terms of the cornerstone agreement, including each CP’s identity, dollar amount assigned, and any conditions imposed (most especially, restrictions on future share disposal). On determination of the IPO’s final offer price, the CP receives a defined number of shares equal to the dollar value of the assigned allocation divided by the final offer price.5 A CP thus meets the same subscription price as any and all other subscribers. However, and as mentioned earlier, disposal restrictions apply.6

The importance of cornerstone investors relates to their potential role in validating IPO value and helping bolster other investors’ confidence in the quality of the IPO firm and the advising agents’ pricing of the issue. This effect is accentuated by the value focus of many CPs. In earlier years, especially between 2005 and 2009, the majority of cornerstone investors attached to HKEx-organised IPOs were highnet- worth entities, and included major corporate, institutional, and asset-management organisations. Unlike strategic investors, who typically hail from the same industry sector as the issuer, cornerstone investors tend not to focus on tie-ups and alliances with the issuing firm. The CPs’ rationale for investment is very often valuebased, especially in cases where the CP is large and highly visible.

How do CP investors differ from other IPO subscribers? First and foremost, cornerstone players should not be confused with private equity (PE) investors. PE parties are pre-IPO investors, who often buy in months or years ahead of the investing entities’ intended listing date. Cornerstone investors acquire holdings at the point of IPO sale, albeit through a slightly different mechanism [compared] to other subscribers. PE investors thus require a substantial price discount on their equity injection relative to an anticipated future IPO sales price. The size of the discount very much depends on the level of uncertainty surrounding the invested entity’s IPO timetable. If the invested entity fails to achieve IPO, the PE investor’s stake is rendered illiquid, leaving only a trade sale as a possible exit channel.

Cornerstone investors are therefore very different from PEs. A cornerstone investor buys in at IPO and faces the same payment terms as all other subscribers. The trade-off for a CP’s privileged allocation is the lock-up imposed on its shares. For other subscribers, competing for shares through the ‘book-built’ process, no guarantee exists as to allocation amount. Even then, subscribers pitching for significant parcels of stock may be subject to issue underwriters’ lock-up provisions. In this sense, the CP’s lock-up may not be too dissimilar to that of other large subscribers. But the CP’s clear advantage is its pre-determined allocation.

However, there is a downside to the increased size and presence of cornerstone agreements. Large, earmarked CP allocations may leave relatively little stock ‘on the table’ for retail and other institutional/corporate non-CP investors. If demand for the stock and overall market sentiment is particularly buoyant, this could stoke up significant oversubscription on available shares, further crowding out non-CP investors. Strong CP presence also means that a larger portion of a listing firm’s public float is ‘locked-in’. As with all other IPO subscribers, CPs should be independent of the issuer and any connected parties. Shares allotted to CPs thus count as part of the public float. However, the lock-up imposed prevents the CPs’ entitlement from turning over during the first few months of listing. Overly large cornerstone allocations may thus impact on an IPO stock’s overall liquidity during its first few months’ listing.

But what is the precise impact of a cornerstone investor agreement on a listing firm’s initial and secondary market pricing? In a recent research study, I demonstrated that cornerstone agreements support higher market-to-book and Tobin’s Q valuations at IPO launch.7 This evidence supports a purported signalling or ‘certification’ effect. The study corroborates such properties in relation to listing firms’ post-IPO profit trajectory, with cornerstone-invested entities experiencing stronger after-market earnings; signalling effects also appear more pronounced the more extensive the lock-up period. It also sheds light on how cornerstone effects interact with other possible signal variables.

The study was focused on IPOs on HKEx between 2005 and 2009. During this period, cornerstone agreements were nowhere near as common as they are nowadays. During that period, near to one-third of issuers listing on HKEx’s Main Board had cornerstone presence. Today, they are almost a staple of the Hong Kong IPO market. It is quite possible that the strength of such agreements’ validation and signalling properties has changed over the years. The widespread use of the allocation mechanism may also mean that issuers coming to market without cornerstone investor agreement may need to assuage investor concerns as to why CPs are absent. The larger allocations also suggest greater potential disturbance to post-listing prices as relevant lock-up expiration dates near. This issue is one that awaits further scrutiny however.

With the sharp increase in the number of cornerstone entities investing in IPOs on HKEx in the last few years, there appears to be much greater variation in the quality of the investing parties. A recent article in FinanceAsia touches on this theme.8 In terms of dealogic data, it reports that the identity of the CP matters. Specifically, it highlights noticeably stronger after-market returns in HKEx-listed firms with global institutional CPs, relative to those with domestic Chinese corporate CPs. I would also surmise that the identity of the Chinese corporate CP is significant. One would expect larger, more politically strategic CPs to yield stronger and more durable positive signalling effects than smaller corporate players residing lower down the state hierarchy. Recent media commentary also suggests that some IPO firms need cornerstone support simply to ensure sale of shares.9 Cornerstone parties acceding to such a role are unlikely to be value investors.

When cornerstone investments were deployed more sparingly, as they were prior to 2010, the average quality and size of CPs was often somewhat greater. The story today is that cornerstone investor presence still exerts a potential signalling effect. However, the direction and significance of it depends to a very large degree on the identity of the investing entity. Greater variation in this quality, for IPOs launched on HKEx in the last few years, means that investors face a range of value signals across and within issues. A prudent investor must therefore evaluate the extent to which an issue’s initial pricing statistics reflect such signal information.

By Paul B. McGuinness, Professor of Department of Finance at The Chinese University of Hong Kong (CUHK) Business School

This article was first published in the Indian Management magazine’s February 2016 issue. Please click here to learn more about the background.

The China Business Knowledge (CBK) @ CUHK also published a feature article entitled “Cornerstone Investment: A Fast-growing Trend” on 20 April 2015 which was written based on the same research by Prof. Paul B. McGuinness.