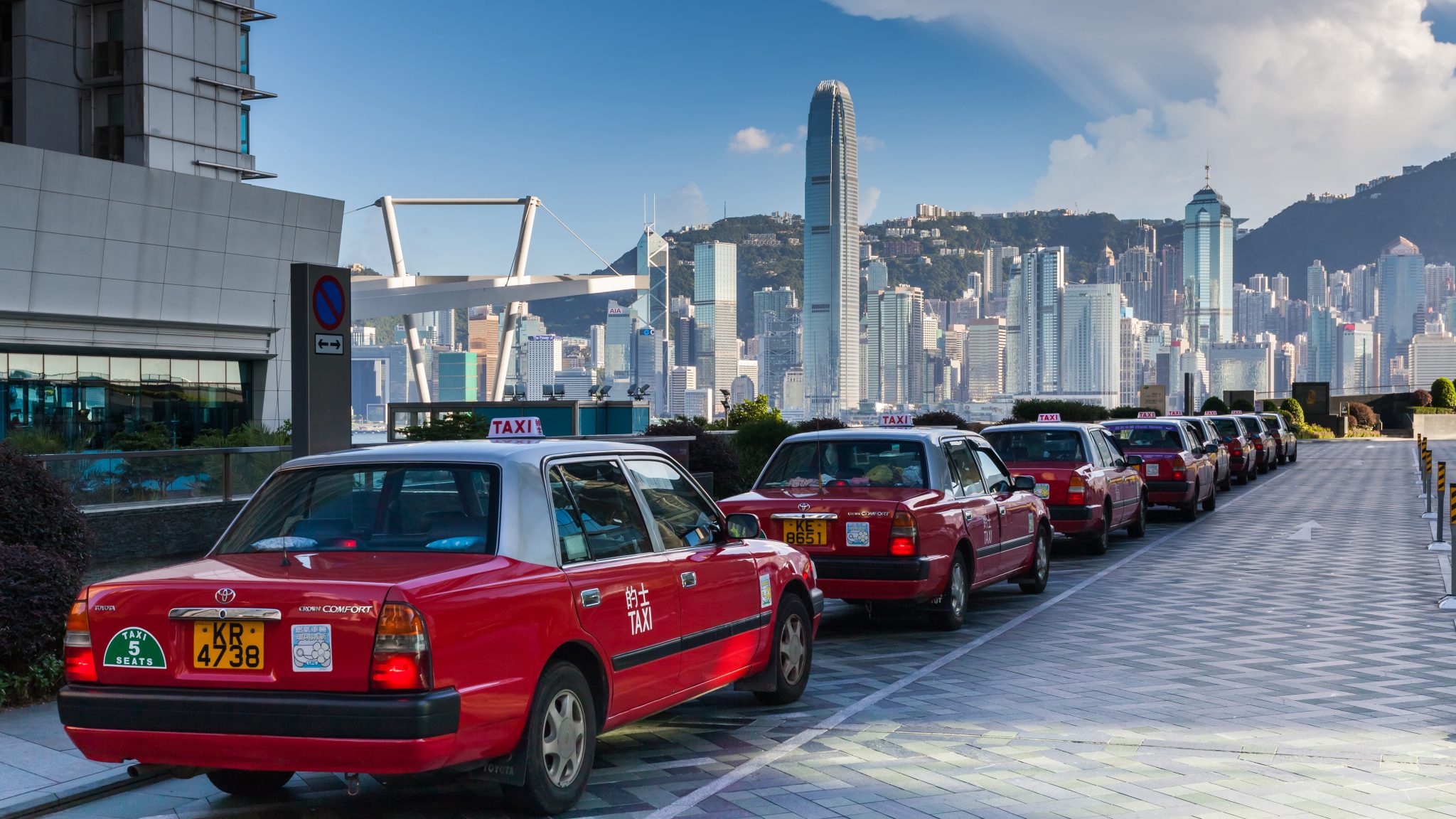 The HKSAR government has proposed a new demerit point system under which licenses of misbehaving drivers will be suspended if they repeatedly commit offenses such as overcharging or refusing hires. Simon Lee shared with The Straits Times in an interview why taxi drivers are not keen to provide good service.

Overcharge, strike one. Refuse to pick up fare, strike two. No loose change for passengers, another strike. But the list of strikes doesn’t end there for Hong Kong’s 40,000 taxi drivers.

According to data from the HKSAR government’s Transport Complaints Unit, in 2016, 10,300 complaints on taxi service were received, making up 46 per cent of all complaints about public transport services in Hong Kong. The number of complaints per million passenger journeys was also the highest among all types of public transport.

In a refreshing approach to years of gridlock when it comes to improving taxi services, the Committee on Taxi Service Quality — chaired by the government’s Commissioner for Transport — has proposed a new demerit point system.

This is how it will work: Chalk up 15 points in a two-year period and a driver’s licence will be suspended for three months. It is six months for repeat offenders.

The proposed system, over and above existing penalties, covers 18 of 24 existing road traffic offences. Six major offences, including overcharging and tampering with the taxi meter, attract the highest penalty of 10 demerit points. It is between three and five demerit points for offences of a less serious nature such as refusal to issue a receipt.

In Hong Kong, taxi drivers rent their vehicles from operators who have paid exorbitant sums for taxi licences.

These licences, which can be bought or sold in the market freely, can each cost as much as HK$7 million, enough to buy a tiny new flat in land-scarce Hong Kong.

Getting their own taxi licence is beyond the financial means of cabbies, says Simon Lee, Co-director of International Business and Chinese Enterprise Programme and Senior Lecturer of School of Accountancy at The Chinese University of Hong Kong Business School in an interview with The Straits Times.

Given how little a taxi driver makes, there is no incentive to provide good service, comments Lee… Read More (PDF)

This article also appeared in the print edition of The Straits Times on July 14, 2018, with the headline “Long road to better taxi services in HK”. Please click the image below to view the story. 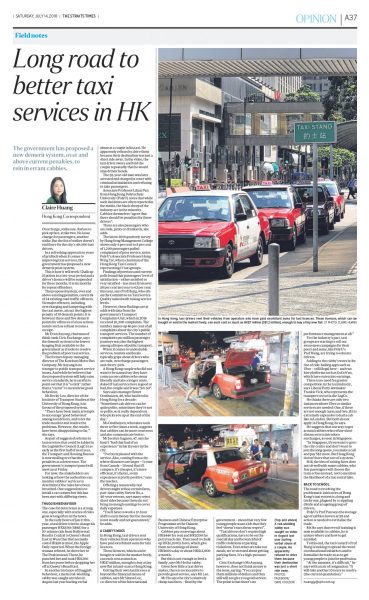