Events Research Seminars The Objectivity Illusion of Ranking Procedures: How and Why Ranking Alleviates Decision Difficulty

The Objectivity Illusion of Ranking Procedures: How and Why Ranking Alleviates Decision Difficulty 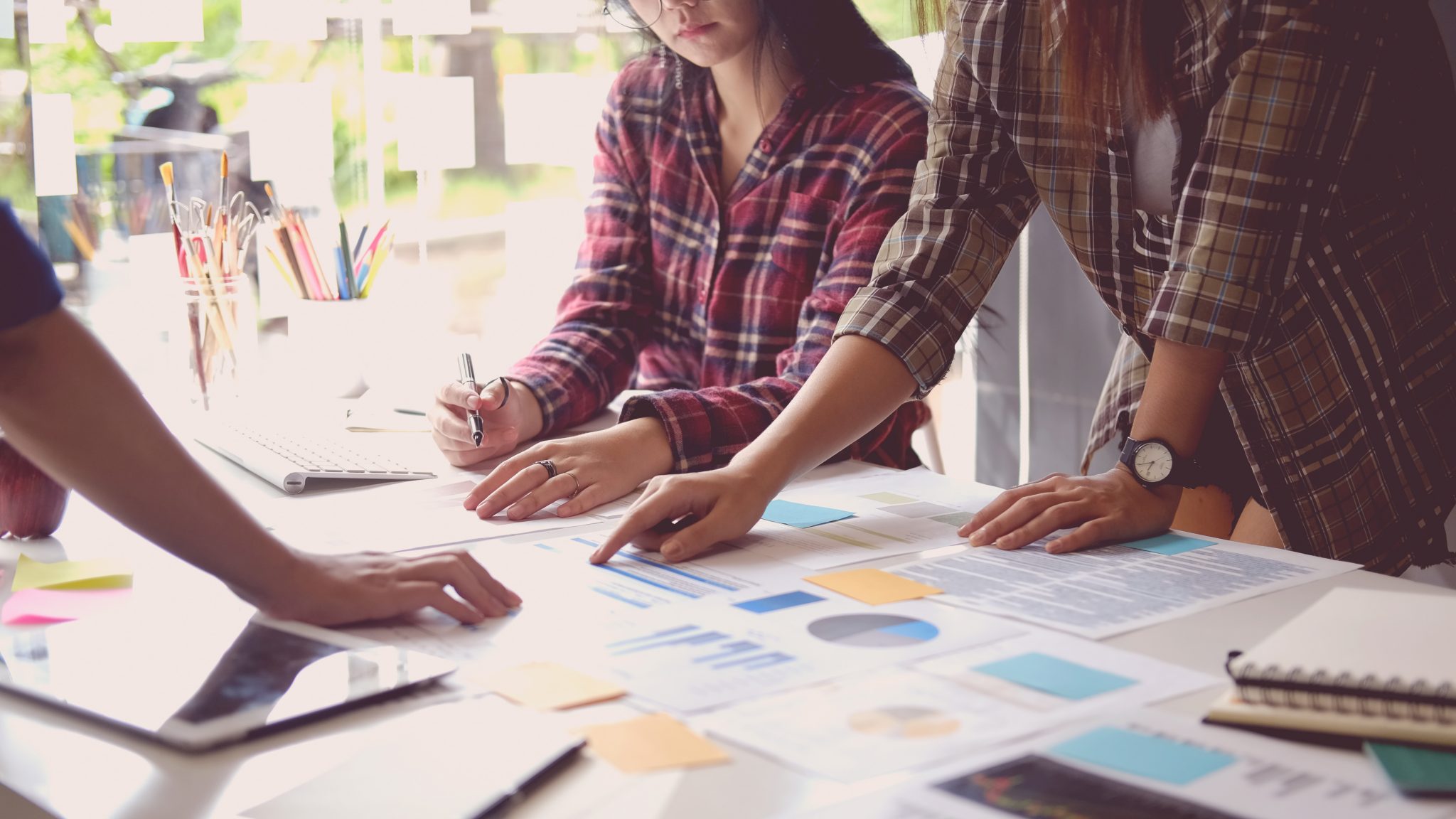 The degree to which consumers experience decision difficulty is an important and fundamental aspect of the decision-making process. Indeed, as the subjective experience of difficulty impacts variety of different behaviors, understanding what factors increase or decrease it, is important from both theoretical and applied perspectives. The current work focuses on how two prominent preference-elicitation modes (choice and rank-ordering) impact consumers’ decision difficulty. Although one would expect a rank-ordering procedure (vs. choice), to elicit greater difficulty, we consistently find the opposite. Ranking options increases perceived decision objectivity and, consequently, reduces decision difficulty.

When comparing a choice task to a ranking task, it is quite intuitive to expect that a ranking task will elicit greater difficulty (supported by a pilot study (N=100) where 76% of people believed that choosing would be easier for them than rank-ordering). That is, while choosing includes the selection of one option that offers the greatest utility, rank-ordering includes the same selection (i.e. ranked first), as well as the ordering of all the other options in the set. Thus, the operations required to make a choice are embedded in those required to complete the ranking procedure. However, in the current research we repeatedly find that consumers’ experienced difficulty is actually lower when asked to rank as opposed to choose among the options. That is, even though the outcome of the ranking procedure is identical to that of the choice (i.e., consumers are fully aware that the option they rank first is the one they will eventually receive), framing the process as ranking as opposed to choosing decreases the difficulty that consumers experience.

Following recent research on consumer’s perceived objectivity vs. subjectivity in judgement we find that ranking compared to choosing increases perceptions of objectivity in judgment and, therefore, reduces the associated decision difficulty. That is, while choosing highlights subjective evaluation criteria (i.e., a matter of taste), ranking procedures (albeit take longer and require greater cognitive operations) reduce consumers’ experienced decision difficulty as it fosters greater perceived objectivity of the selection process.