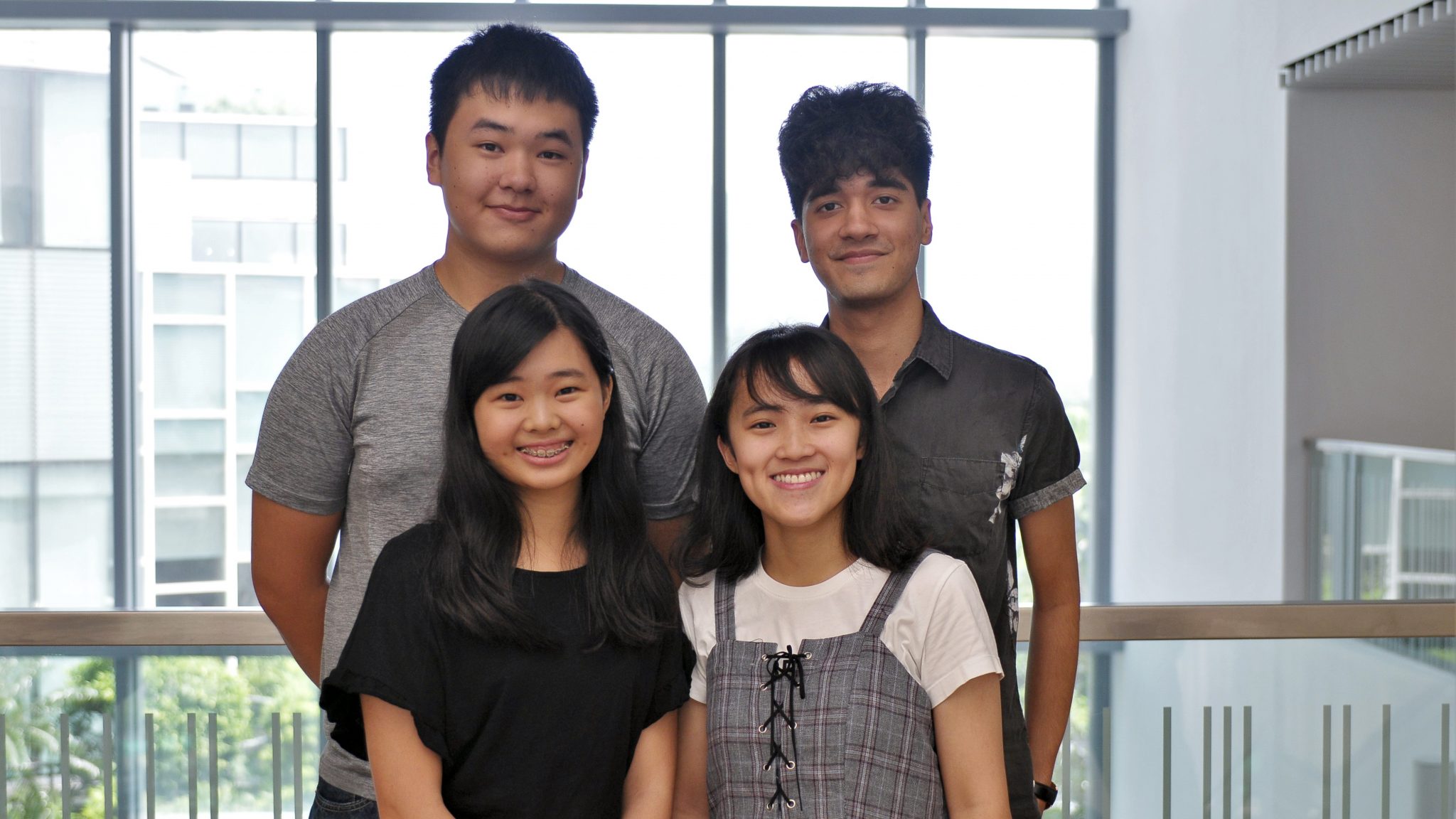 The Chinese University of Hong Kong (CUHK) Business School announced today an impressive undergraduate student intake this year comprising more than 800 local and international students. Many of them achieved high scores in public examinations and excel in a wide range of non-academic activities such as sports, arts, community services and more.

Among all nine JUPAS participating institutions, CUHK Business School has two out of the ten most competitive programmes/streams based on median admission scores of students’ best five subjects. These programmes/streams include Global Business Studies (GBS), Quantitative Finance and Risk Management Science (QFRM). GBS once again admitted JUPAS applicants who achieved a score of 35, i.e. Level 5** in five subjects in the Hong Kong Diploma of Secondary Education (HKDSE) examination this year.

CUHK Business School is well recognised and sought after by local students who want to pursue business education at university. The School has admitted many high-calibre local and international students through various channels. Some of the incoming students include: 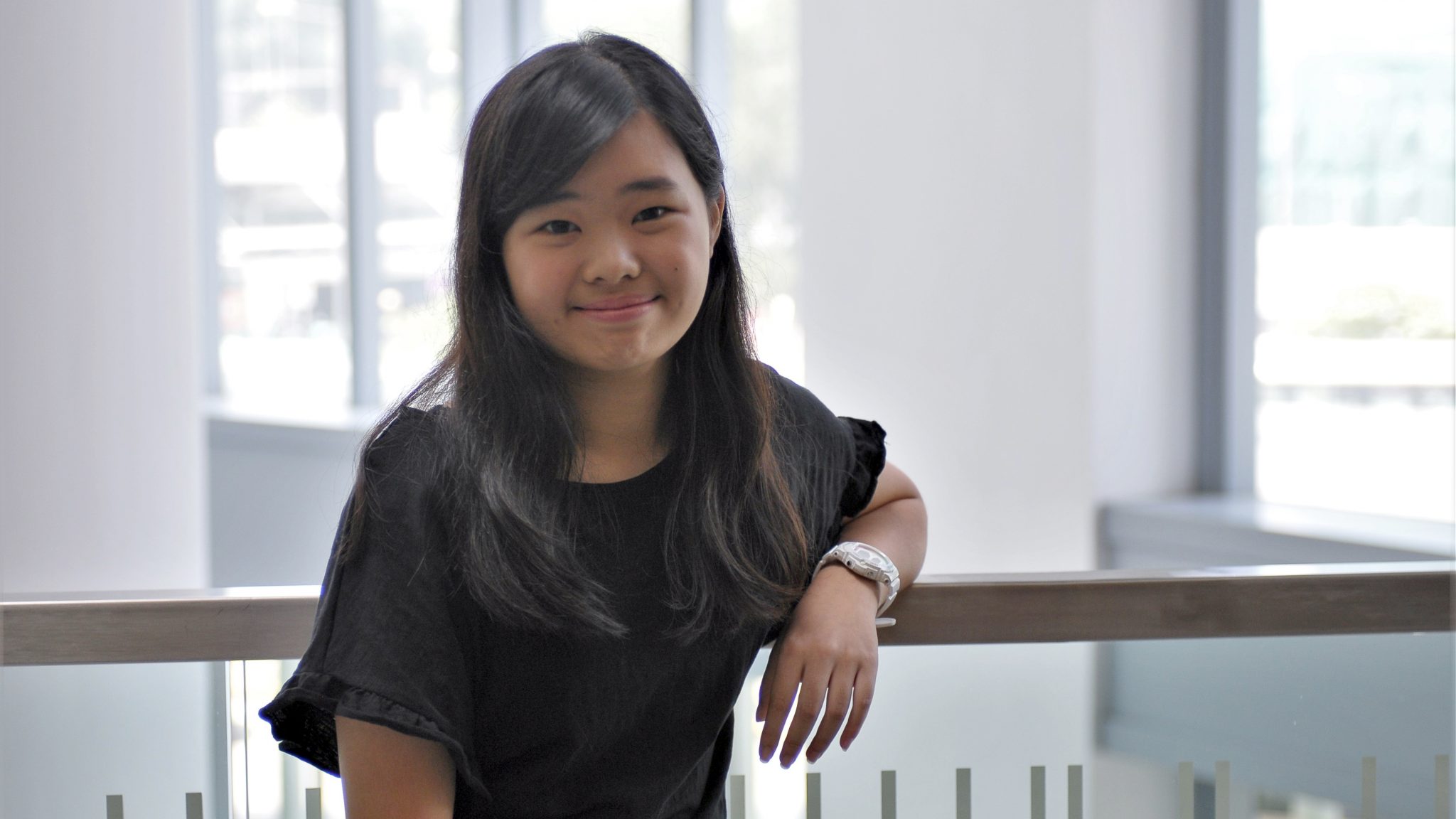 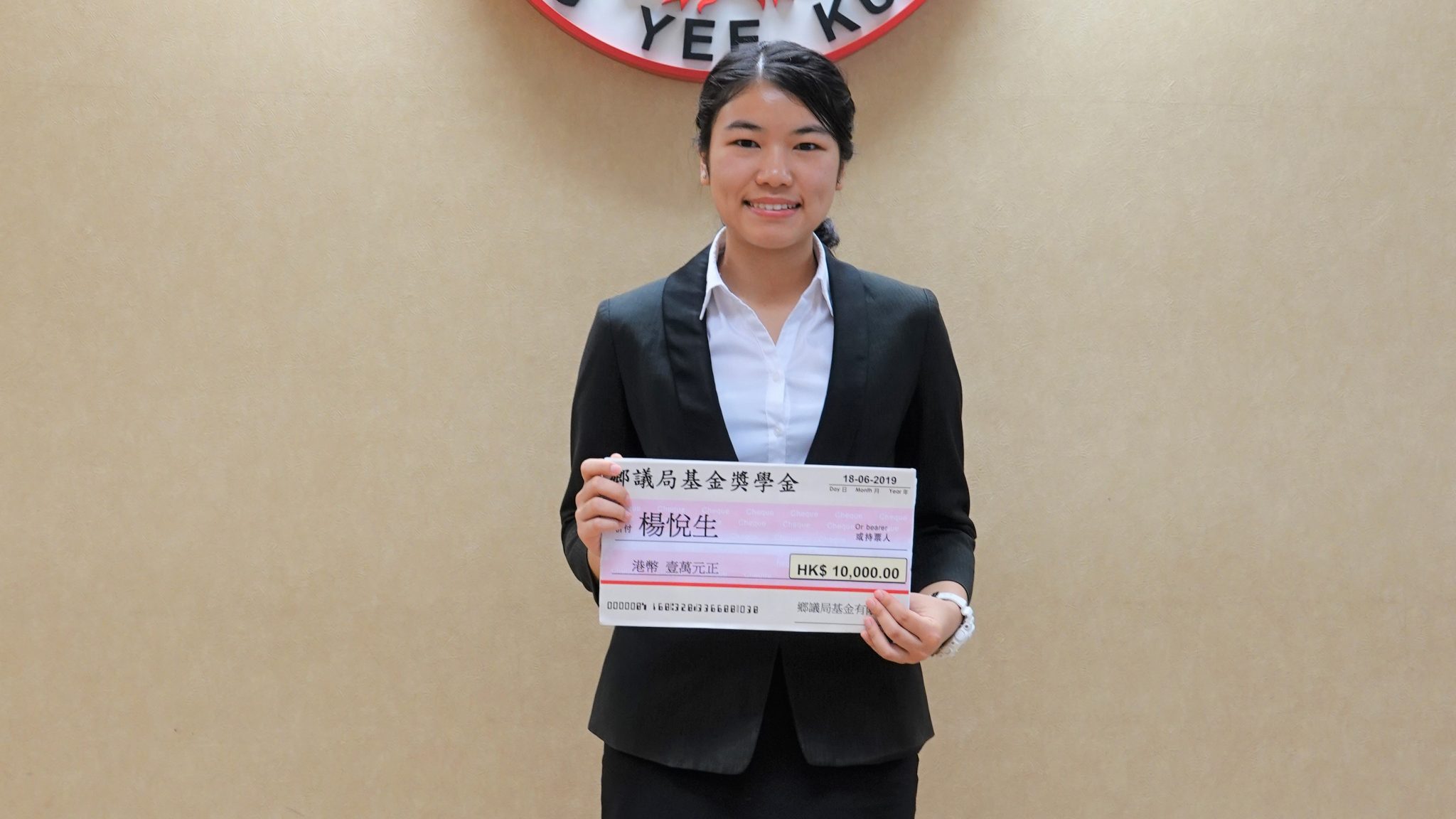 In addition, 28 exceptionally talented students were admitted to the School through the Sports Scholarship Scheme (SSS), School Principals’ Nomination Scheme (SPN) and Multi-faceted Excellence Scholarship (MFES). The MFES was started by the HKSAR Home Affairs Bureau in 2015. Through the scholarship scheme, local undergraduate students are awarded full-tuition fee scholarships by the government each year in recognition of their achievements in non-academic areas such as sports, arts and community service. The School takes pride in admitting two MFES awardees, including: 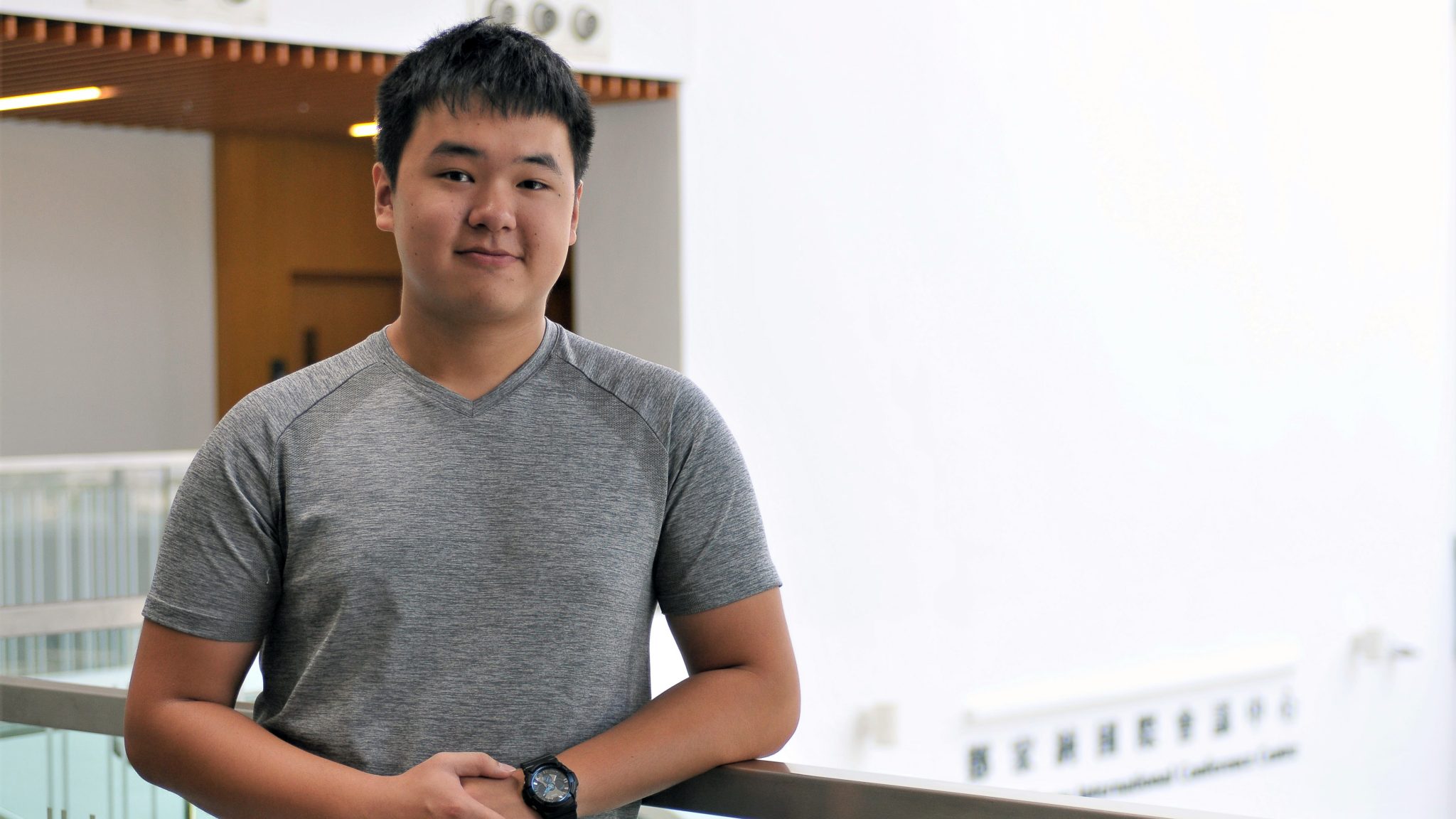 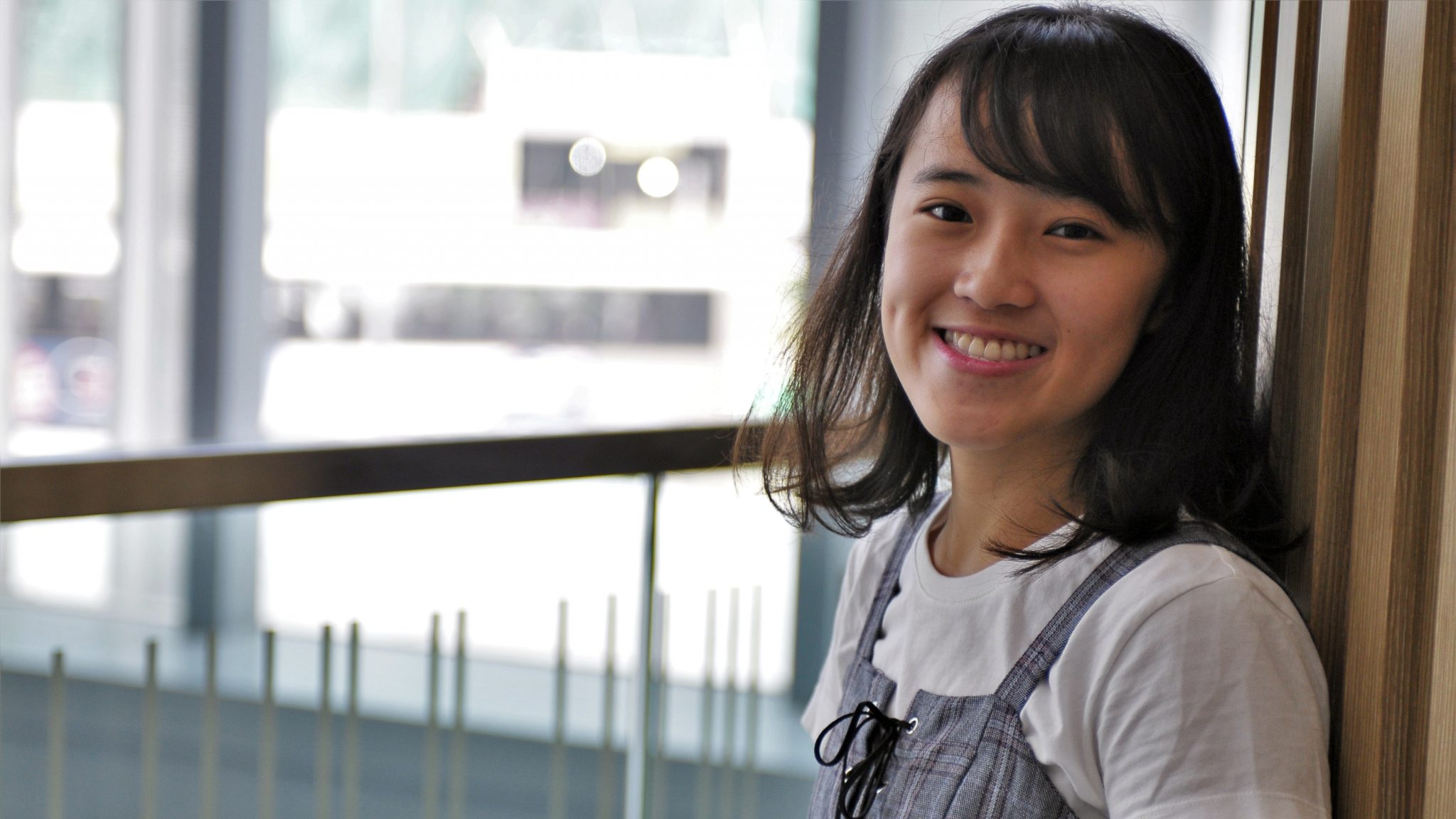 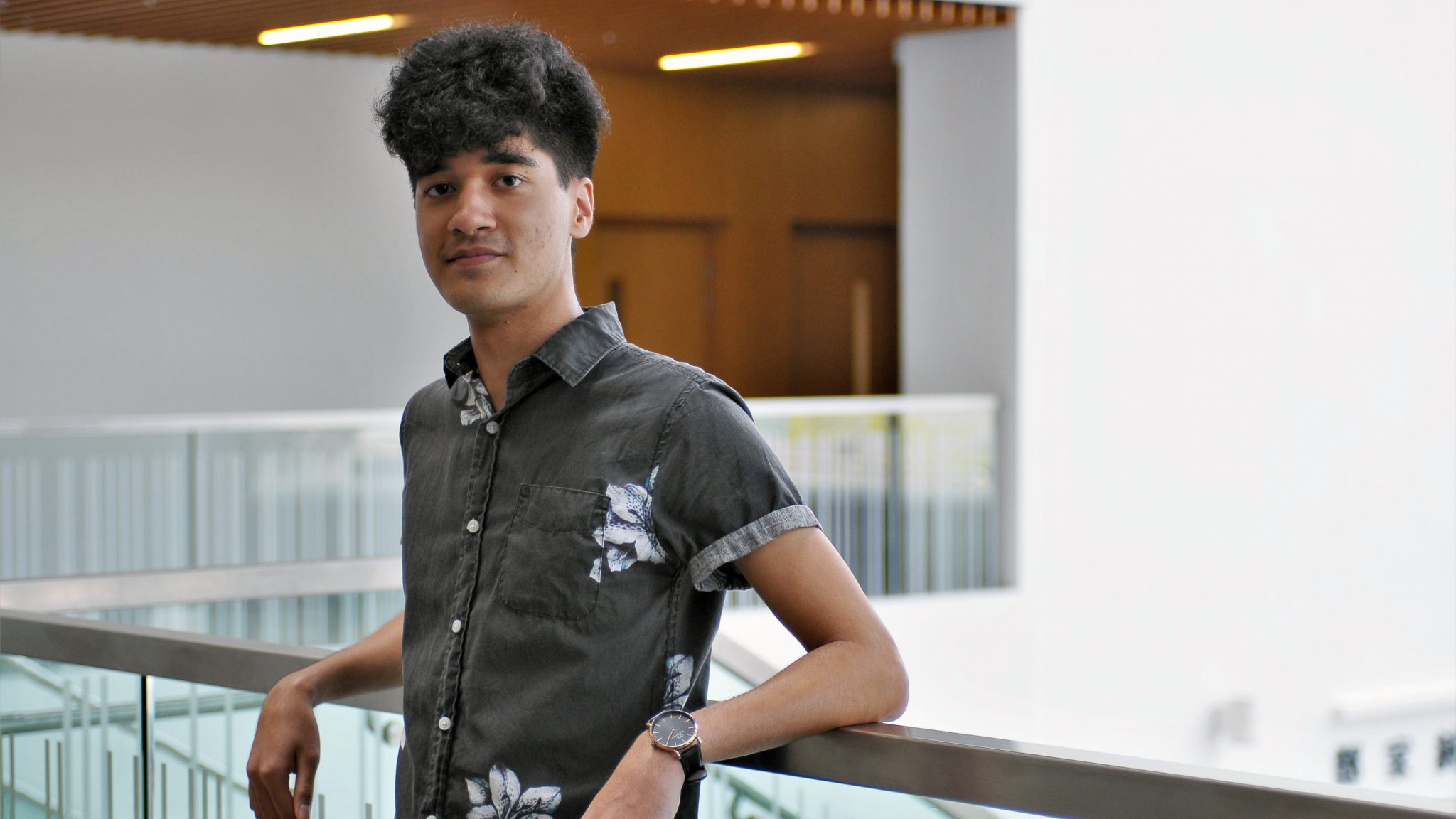 The school admitted another 13 students excelling in sports via the SSS. These athletes have been representing Hong Kong in a variety of sports competitions, including badminton, basketball, handball, swimming, track and field, volleyball and water polo.
Photo by Vivian Lam