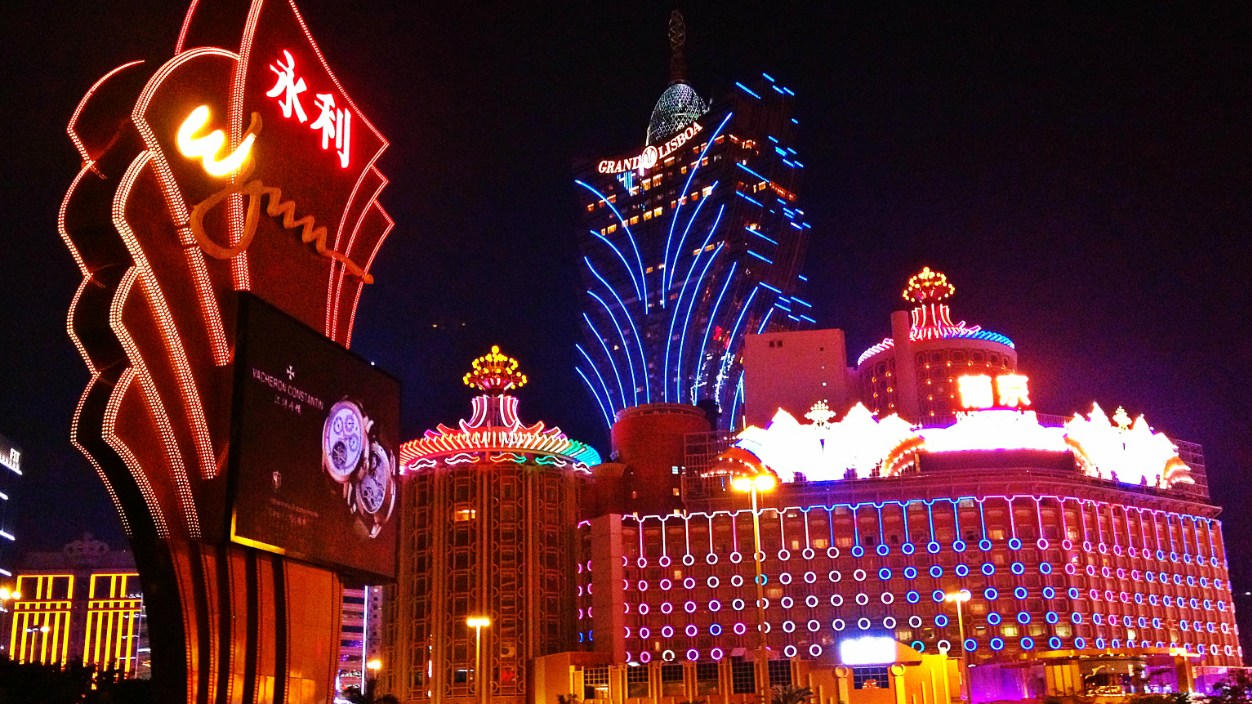 Commenting on the worsening situation that Macau’s gaming industry is facing, Prof. Denis Wang tells China Daily that the ongoing anti-corruption campaign on the mainland is another major reason for the slowdown in casino revenues.

As incomes rise in China, pushing millions of people into the upper-middle class bracket, Macao has reaped the benefits, due to its close proximity to both the mainland and Hong Kong.

However, due to recurrent news regarding a tightening visa regulation and the ongoing anti-corruption campaign on the mainland, the gaming industry has seen a reversal of its fortunes.

In July 2014, casinos in Macao recorded a year-on-year drop of 3.6 percent in total revenue to MOP28.4 billion (US$3.56 billion), according to the Gaming Inspection and Coordination Bureau.

On 10 June 2014, local media reported there had only been a limited payment using UnionPay — a bankcard for inter-bank clearing and settlement system on the mainland — inside casinos, regarded as a potential cut back on revenue by the market.

Stock prices of major casino operators saw a sharp 5-percent decrease on the same day. Some even reached an eight-month low.

Commenting on the worsening situation that Macau’s gaming industry is facing, Denis Wang, Associate Professor and Director of School of Hotel and Tourism Management at The Chinese University of Hong Kong Business School, tells China Daily that the ongoing anti-corruption campaign on the mainland is another major reason for the slowdown in casino revenues.

Meanwhile, he suggests that investors should not worry about the temporary setbacks as the fluctuations are quite normal in the longer run.

Many investment banks and analysts predict that the VIP sectors will see a heavy crash as a result of the mainland’s massive anti-corruption drive.

Prof. Wang says revenues from the mass-market sector will help to cover those lost in the VIP section.

“Right now for Macao, revenue from (the) VIP section accounts for more than 60 percent of the total. But, in mature casino markets, such as Las Vegas, the mass market will take even more,” says Prof. Wang.

He adds that the casinos could make up for the loss in the VIP sector by tapping into the mass market’s great potential, as only 2 percent of mainland residents have visited Macau, vs. 25 percent in the United States… Read More (PDF)