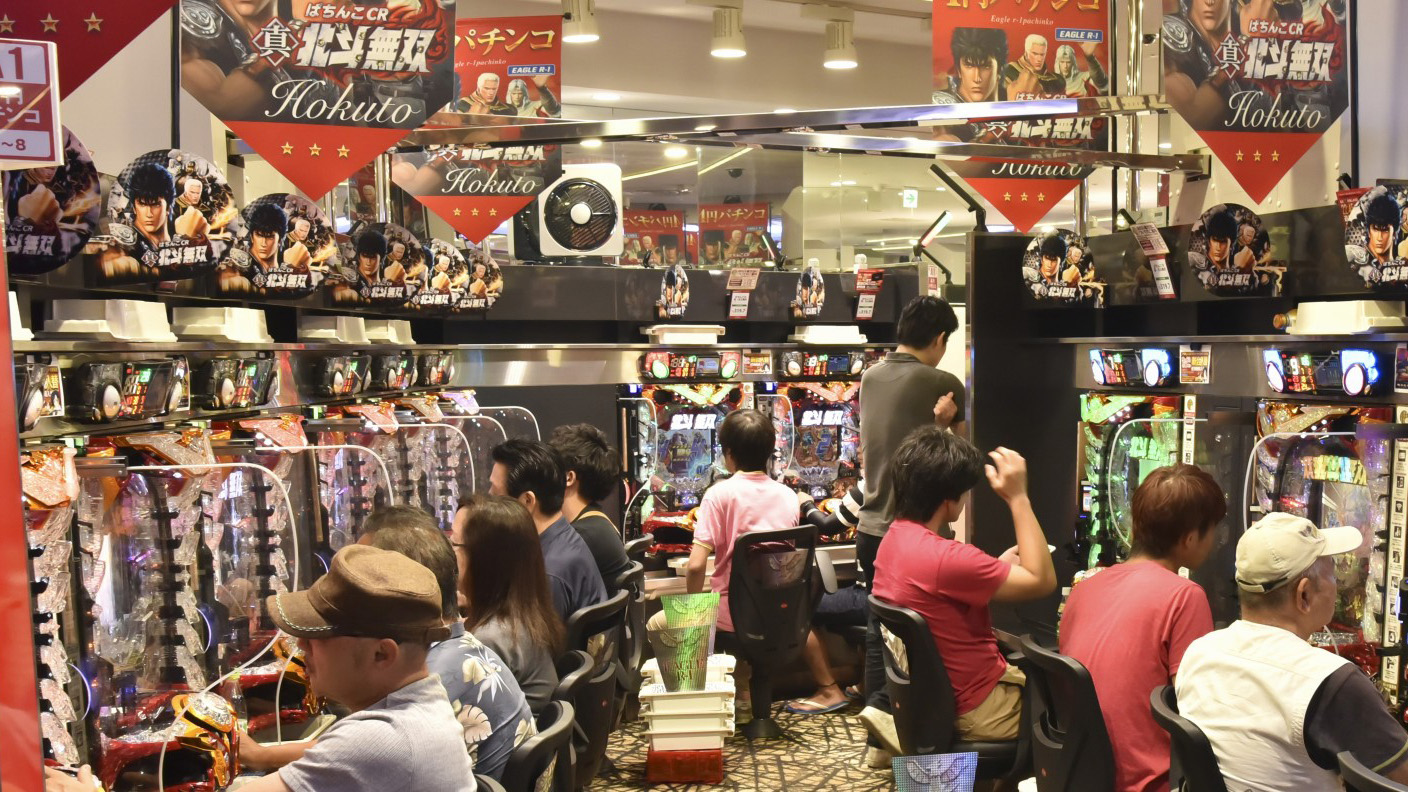 Almost a year ago, Japanese billionaire Kazuo Okada was ousted from his company by his own son. Now, he is looking to take back control of his gaming empire. Prof. Shige Makino told South China Morning Post that with her daughter’s backup on company shares, Okada would be able to hold an extraordinary meeting of shareholders of [Okada Holdings] and come back as the chairman.

It’s quite a dilemma for Kazuo Okada, a self-made, septuagenarian billionaire who created a gaming empire through pachinko – a Japanese arcade game that resembles a vertical pinball machine. Now Okada, the 18th richest in Japan according to Forbes magazine and worth nearly US$3 billion, is locked in a host of legal disputes in Hong Kong.

Coming from a culture where filial piety is imperative, Okada was nonetheless ousted in May last year as director by his son Tomohiro from the Tokyo-based conglomerate, Universal Entertainment Corporation, which he founded almost five decades ago.

His struggle to wrest back control of his empire is now being played out in Hong Kong, where he is grappling to regain the directorship of a holding company from which he was also kicked out by his son. The Hong Kong firm, essentially a family company, holds the Okada’s shares in the Tokyo-listed giant.

Attracted by Hong Kong’s favourable business conditions, Okada set up Okada Holdings in the city in 2010. Through that company he and his family own 67 percent of Universal Entertainment.

Okada argues that his son was misled by Universal Entertainment’s current president, Jun Fujimoto, and others, whom he claims spread false accusations against him.

Because of the accusations, Tomohiro, who controlled a 43.5 percent stake in Okada Holdings, allegedly mislead his sister, Hiromi, who owned 9 percent, to hand over her shares, making Tomohiro the majority stakeholder. He was then able to remove his father, who holds a 46.4 percent stake in the company.

But after Okada spoke to his daughter, Hiromi decided to file a suit asking the Hong Kong High Court to order that the transfer of her shares was invalid. She also filed a criminal complaint with Hong Kong police on March 9 with the help of criminal barrister Cheng Huan SC, accusing her brother of a financial crime.

Shige Makino, Professor of Department of Management and Co-director of MSc in Management program at The Chinese University of Hong Kong Business School, shared his view with South China Morning Post, saying that Hiromi’s decision to take the side of her father could be a major step forward for Okada.

“Kazuo believes that since the combined share of Kazuo and Hiromi is over 50 percent, he would be able to hold an extraordinary meeting of shareholders of [Okada Holdings] and come back as the chairman,” he added… Read More (PDF)