Promoting Wealth and Health for an Ageing Global Population 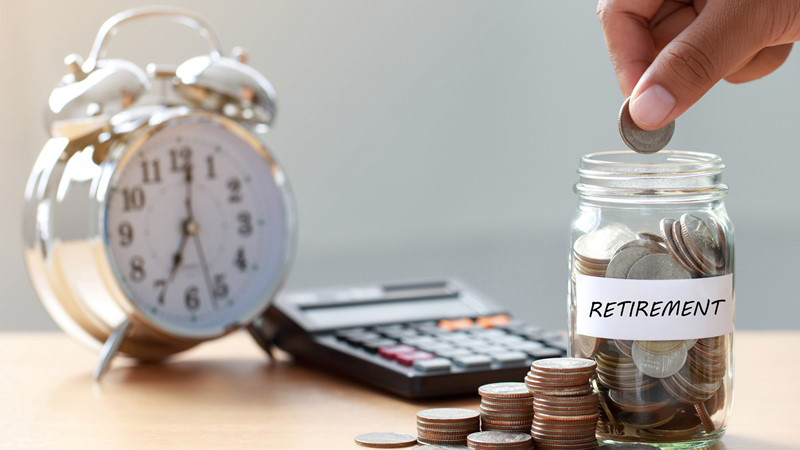 As life expectancy increases globally, special attention will be required to secure the needs of the elderly and thus ensure that everyone can enjoy good health and wellbeing. Over the past decade, CUHK researchers have been pioneering work on longevity, health and retirement security which has shaped inventive policy solutions with potential for worldwide adoption.

The 20th century witnessed an unprecedented extension of human longevity around the world. While this has enriched citizens’ lives, the prospect of people living longer has led to concern over the implications for social, financial, healthcare and retirement systems. As the relative proportion of young people shrinks, the burden of financing healthcare is falling on the shoulders of fewer people.

The time is ripe for researchers, policymakers and citizens to reimagine what retirement will look like in the coming years, and how governments can finance healthcare costs for elderly people in the context of rapid demographic change.

With one of the world’s longest life expectancies at birth, Hong Kong is now ageing faster than many other regions, making it the perfect research site for investigating how ageing populations necessitate reform and innovation in healthcare policy and social security programmes.

Led by Wai-sum Chan, Professor of the Department of Finance at The Chinese University of Hong Kong (CUHK) Business School, CUHK researchers have focused attention on the financial underpinnings of elderly people’s health and wellbeing. These research findings have had an extensive impact on policy and financial programmes for the Hong Kong elderly, influencing the development of reverse mortgages, public annuities, voluntary health insurance schemes and long-term care insurance.

What’s more, CUHK’s innovative research contains insights that can help governments around the world to tackle their own impending demographic transformations. For example, to help governments understand the full ramifications of ageing populations on healthcare demand, Prof. Chan’s team has created an actuarial model for projecting public and private healthcare usage and expenditure that could be widely replicated and extended.

Innovation in Financial Policies and Products

In Hong Kong, this contributed to the introduction of public annuities. Having shown via actuarial projections that Hong Kong’s annuity market was significantly underdeveloped, Prof. Chan and his team were commissioned by the government in 2016 to recommend a method to increase demand for annuities. Influenced by this research, the Hong Kong Mortgage Corporation Limited (HKMC) which is wholly owned by the Hong Kong government launched the “HKMC Annuity Plan” in 2018.

CUHK research also catalysed the introduction of reverse mortgage schemes, in which retired homeowners convert home equity into cash income, to Hong Kong. As in many global cities, house prices in Hong Kong have been skyrocketing in recent decades. The research showed that reverse mortgages could therefore become an important source of financial security for future retired homeowners, resulting in the launch of the Reverse Mortgage Programme in 2011. 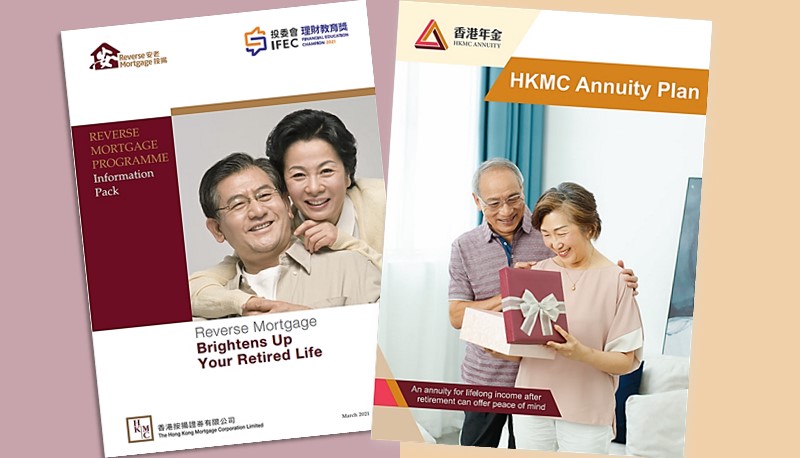 Prof. Chan’s research contributes to the introduction of the Reverse Mortgage Programme and HKMC Annuity Plan.

In addition, CUHK researchers have developed a basic model for private insurers to design long-term care insurance products in Hong Kong, and thus alleviate the burden on public provision.

Taken together, CUHK’s research offers a firm basis for policymakers around the globe to construct sound financial foundations to support the future health and wellbeing of their citizens.

This article first appeared in the website of CUHK’s Office of Academic Links, reprinted with permission from the Office.