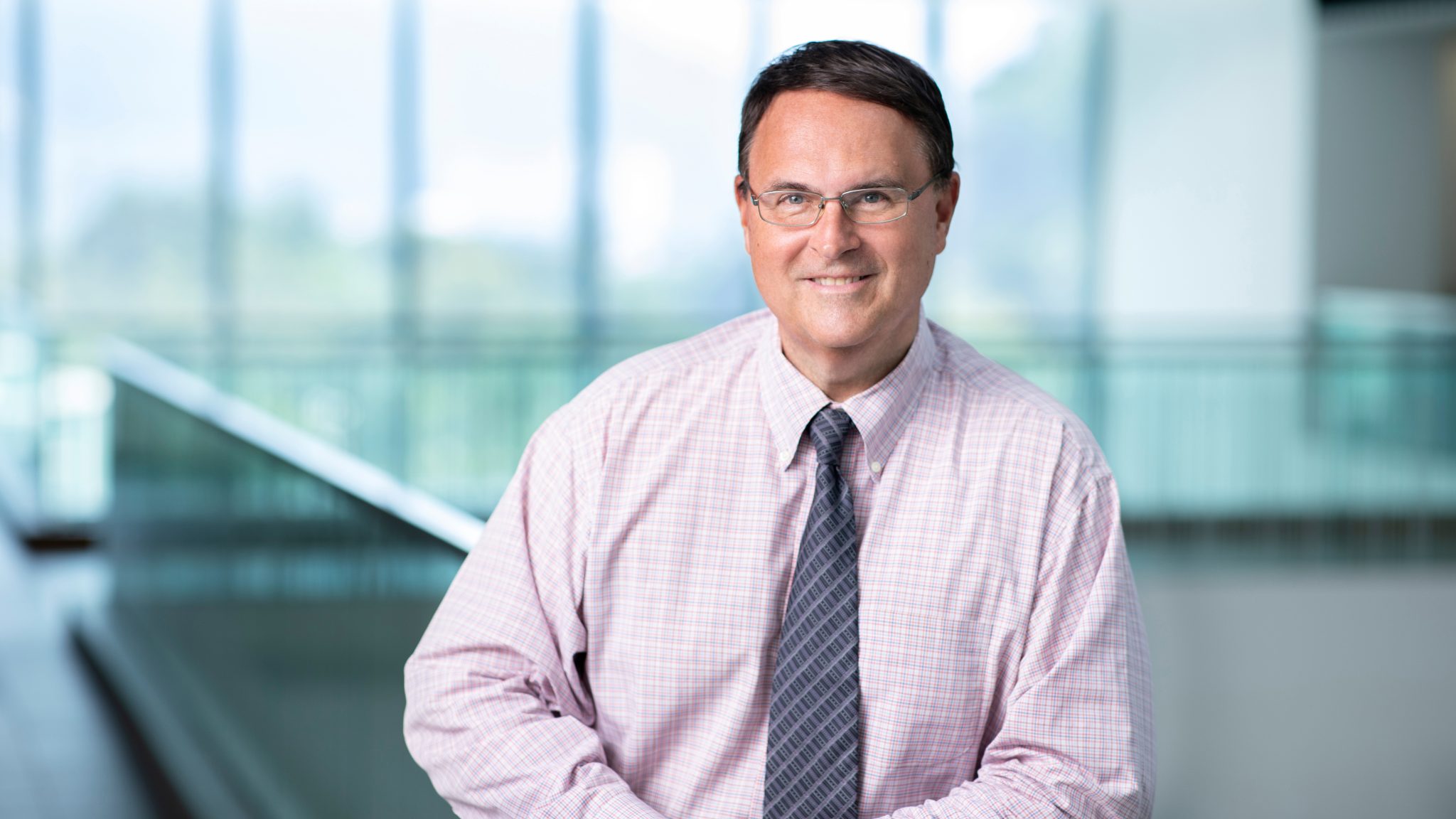 David Ahlstrom, Acting Chairman and Professor of Department of Management at The Chinese University of Hong Kong (CUHK) Business School, has earned the honour of being named to the list of “Highly Cited Researchers 2019” as among the world’s top researchers who have demonstrated significant and broad influence reflected in their publication of multiple highly cited papers, as cited by fellow academics. It is the third straight year Prof. Ahlstrom has made the list, to which only 0.1 percent professors are named.

In 2019, 113 researchers around the world were identified as Highly Cited Researchers in the Economics and Business field, and Prof. Ahlstrom is among the five researchers in this major subject area from all of Asia, who made the list.

“I feel quite honoured to be recognised in the Clarivate Analytics (formerly Thomson-Reuters) list of Highly Cited Researchers 2019 as one of the world’s top researchers,” said Prof. Ahlstrom. “I feel we are all doing very good research at CUHK Business School, and I am happy to be doing my part to contribute to our fine school and university. And I expect our business school to continue to be at the forefront economics and international business and related research as it has been for a long time.”

The highly anticipated list of Highly Cited Researchers, released by the Clarivate Analytics on a yearly basis, identifies professors and other researchers that have produced multiple papers ranking in the top 1 percent by citations for their field and year of publication, demonstrating significant research influence among their peers. The 2019 list includes 6,217 highly cited researchers in various fields from nearly 60 countries and regions, representing 0.1 percent of all professors and researchers worldwide that had a certain number of Highly Cited Papers.

For the full list of “Highly Cited Researchers 2019”, please refer to: https://recognition.webofsciencegroup.com/awards/highly-cited/2019.

A press release was also posted in the CUHK website on 26 November 2019.