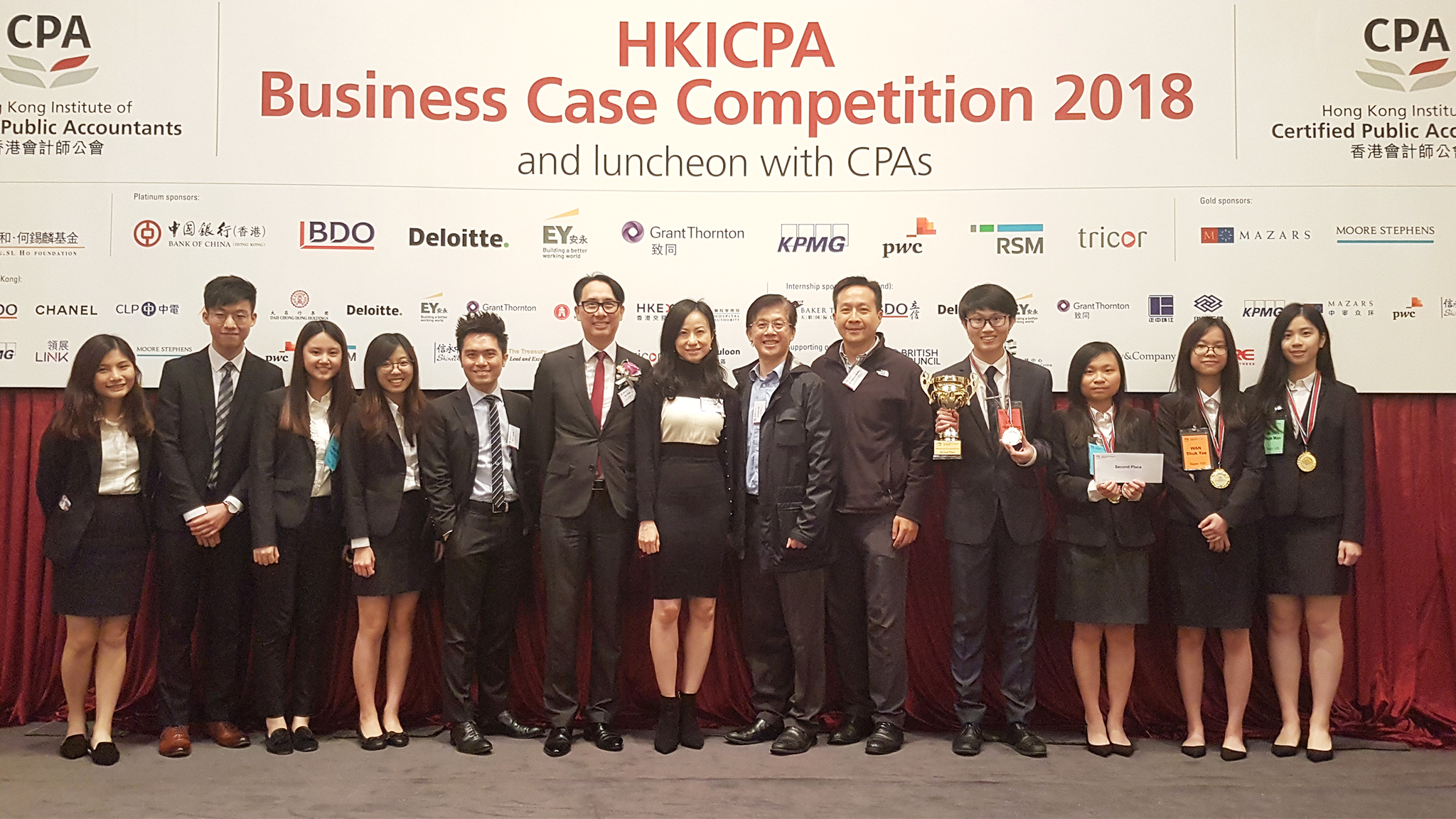 Three teams from CUHK Business School, including two from PACC and one from GBS, were shortlisted as three of the 12 finalists to compete for the championship. Finalist teams were required to submit a business proposal to improve the performance and restore the image for a company, and present their strategic ideas in front of the adjudicating panel. During the contest, Dr. Edmund Wong, PACC Programme Director, Dr. Raymond Wong, GBS Programme Co-Director and Mr. Eric Leung, PACC Associate Programme Director were at the contest to support the students. The winning teams impressed the judges with their comprehensive market analysis, international perspective and feasible strategies. 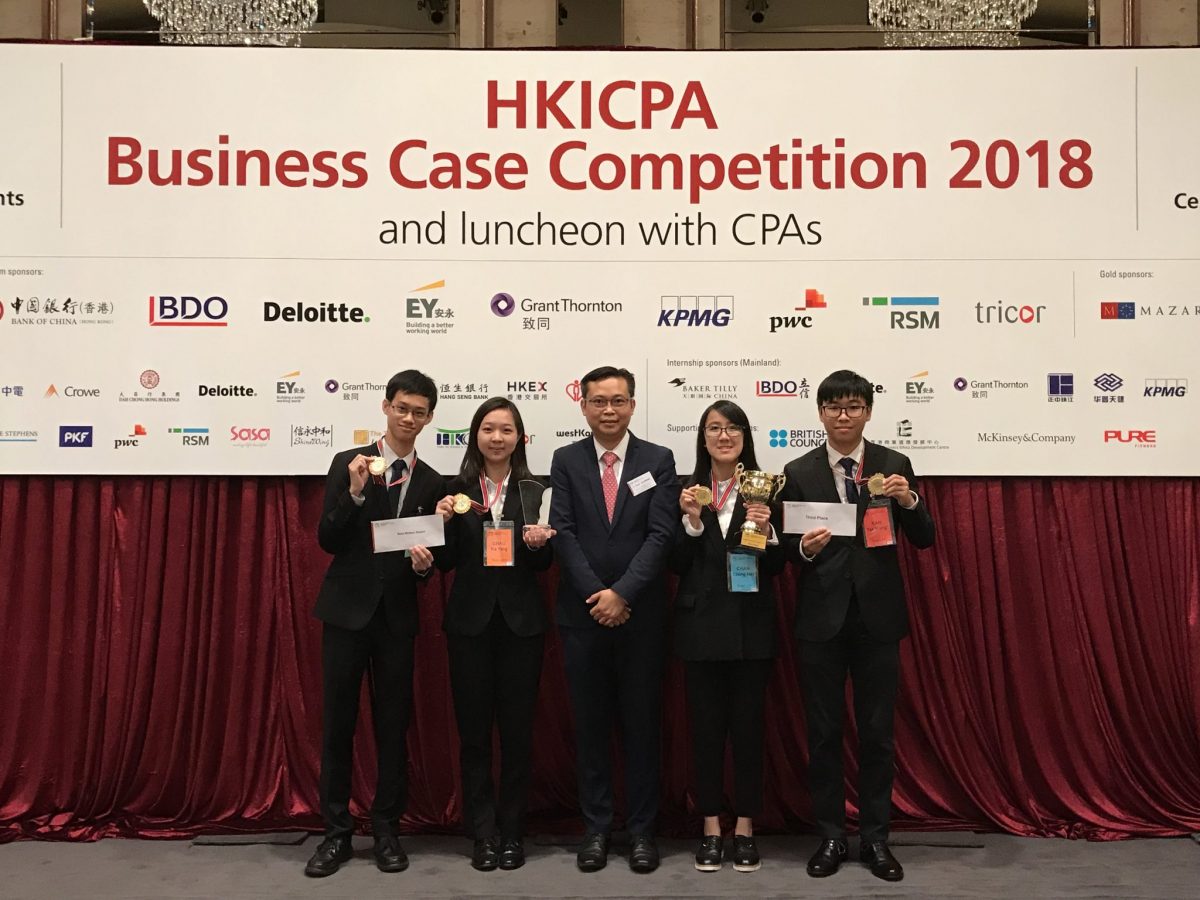 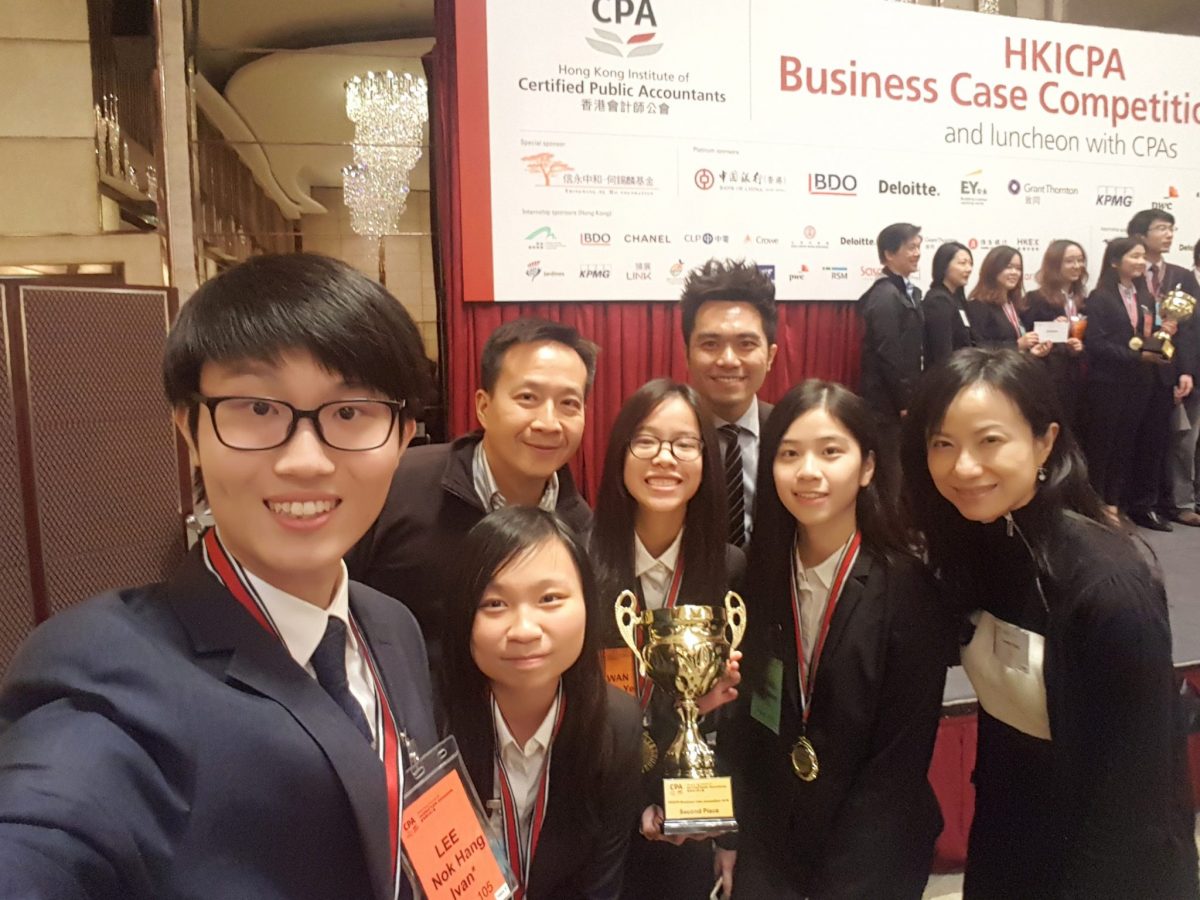 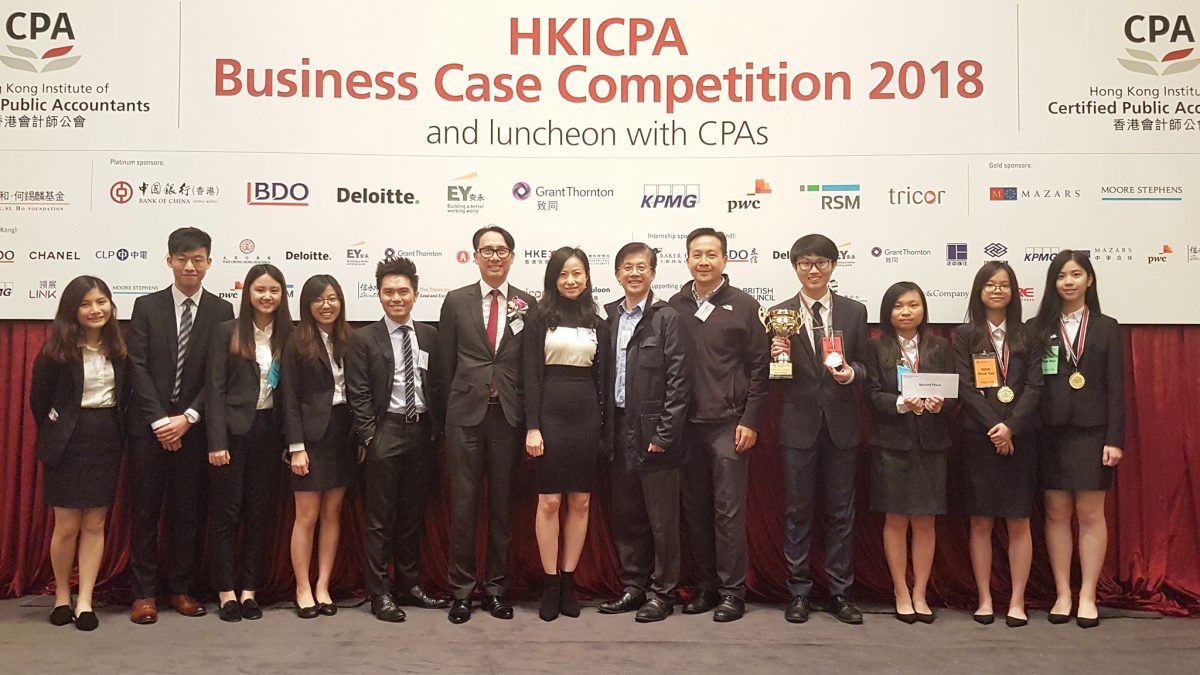 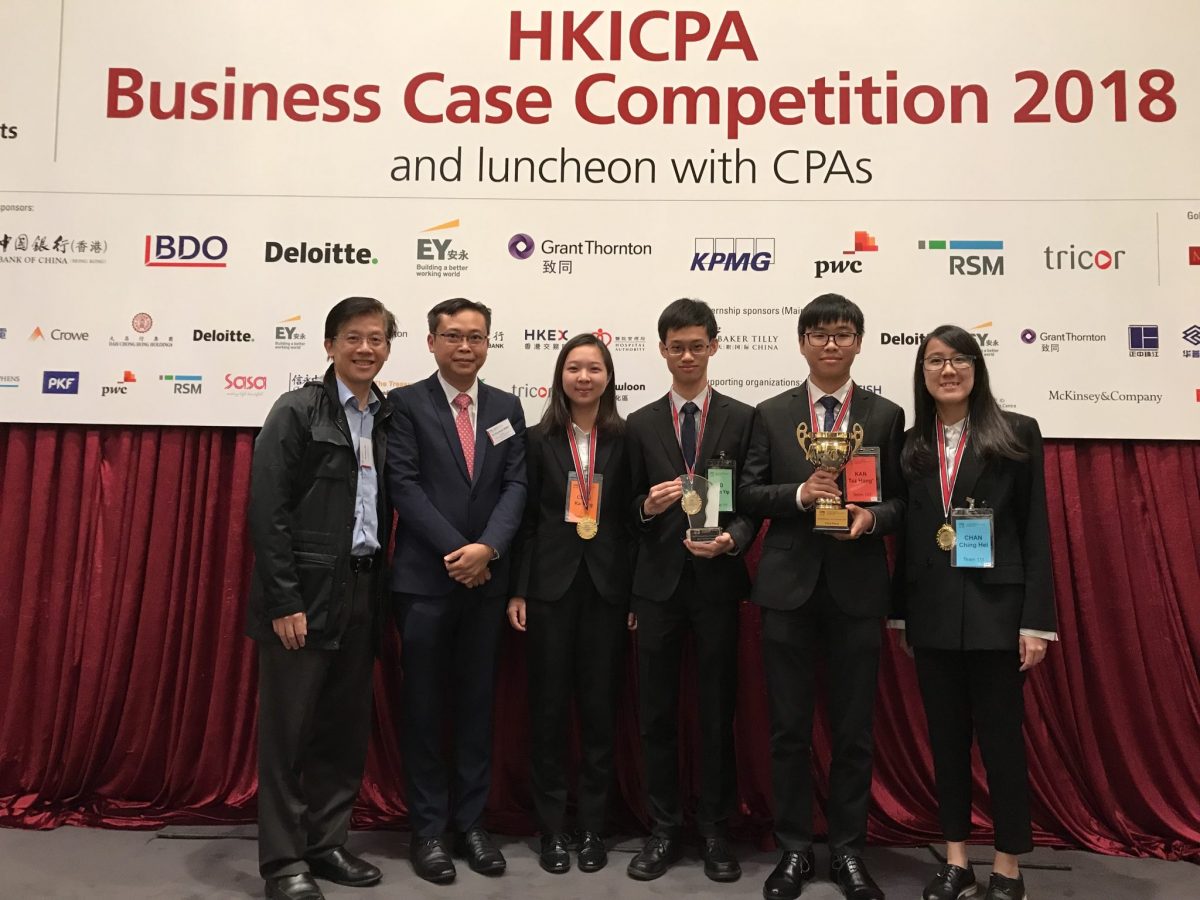 Organized by HKICPA, the competition was open to all undergraduate students from any disciplines and any tertiary institutions in mainland China, Macau, and Hong Kong.  This year, the competition attracted more than 630 teams from various cities and provinces in China including Beijing, Guangzhou, Nanchang, Shantou, Tianjin, Zhuhai, as well as Macau and Hong Kong to participate.