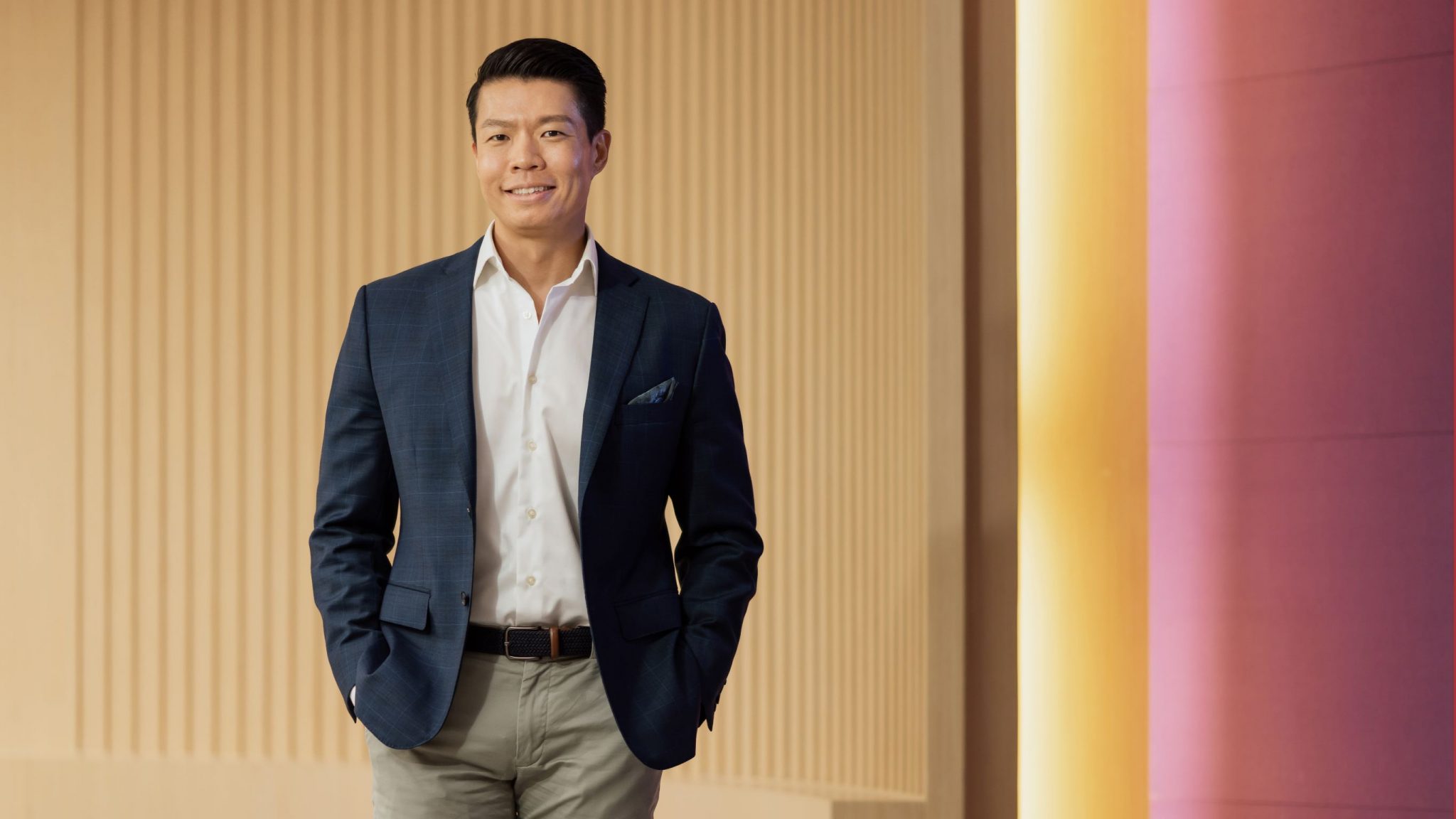 Kelvin Chiu (MBA 2013) has acquired many lifelong skills and qualities from organised sports. It has been persistence, determination and a disposition to grow that have guided him through his career and life, whether it has been moving from Canada to Hong Kong, switching from the energy sector to finance, or taking on the role of leader.

Kelvin is now an established professional in finance, but his previous life bore little resemblance to the one he is now living. He grew up in Canada, studied electrical engineering and began his career in the energy sector. While some people might appreciate the sector’s stability, after a few years on the job, Kelvin felt it was time to try something new.

“My job was interesting, but I felt it was very sector-specific, and I was a little sheltered,” Kelvin explained. “I wanted to learn more about how the world works and how different industries interact with one another. I figured it was time to expand my perspectives.”

Changing jobs, functions and even industries were all on the cards. Despite not having specific goals in mind, he believed that Hong Kong, located in the heart of the world’s largest growth region, would allow him to create the best opportunities. He also realised that he needed a solid foundation to pivot his career, so he began researching MBA programmes. 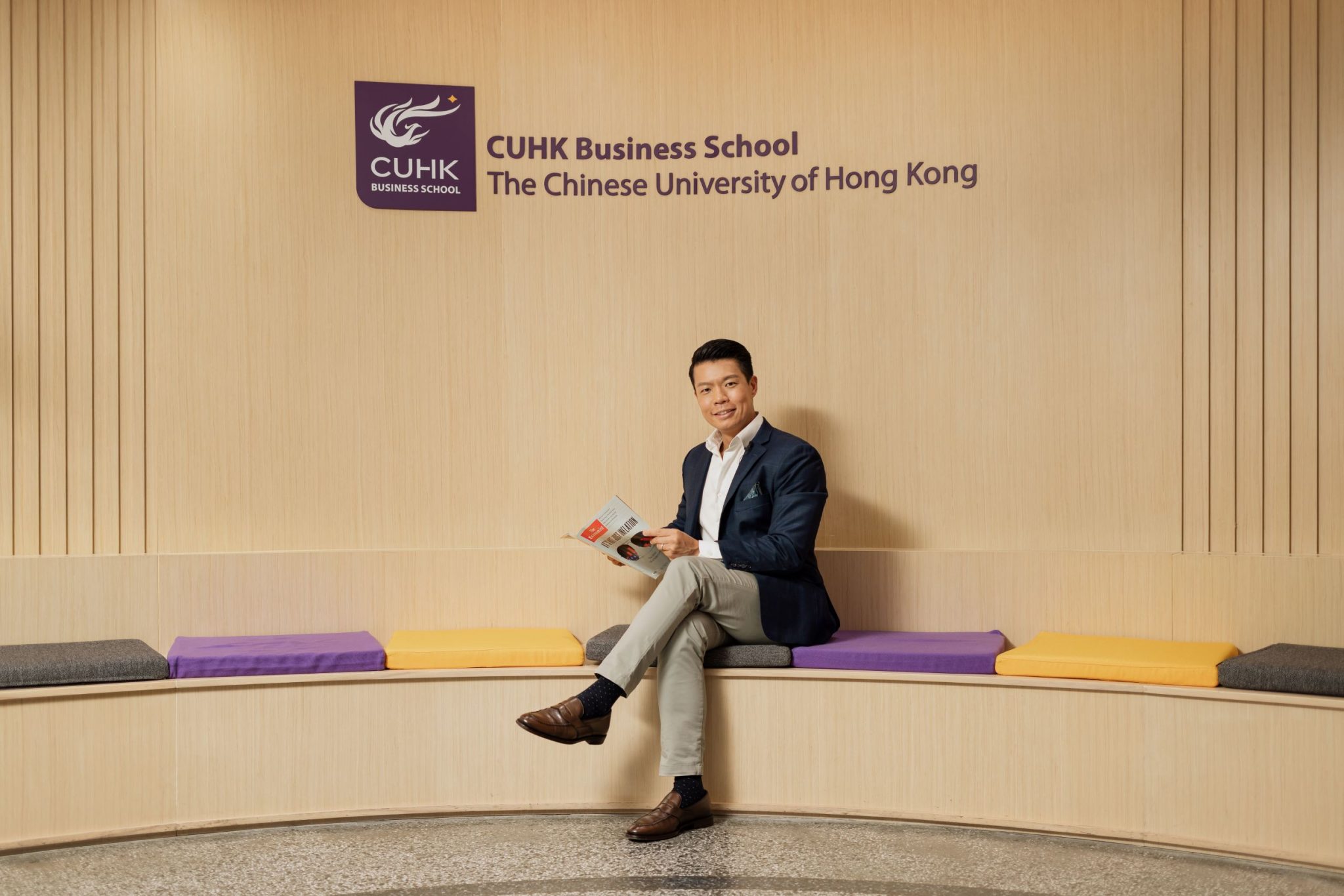 Creating a New Foundation for a New Career

Kelvin looked into The Chinese University of Hong Kong (CUHK). He determined that its MBA programme would provide him with extensive post-graduate opportunities owing to its course offerings, reputation and extensive alumni network. Aside from learning with like-minded peers, he also thought it would provide the opportunity to connect with established business leaders and gain more insight into himself.

Kelvin found that the programme not only met his expectations, it also opened his eyes. He made many friends with similar career aspirations who supported one another both in and out of school, and his roommate was one of them. Although they did not know each other before coming to CUHK, they quickly became good friends and furthermore, even became colleagues at Citigroup.

Kelvin also loved his exchange at ESADE Business School in Barcelona for enriching his MBA experience and giving him the chance to travel extensively around Europe. He did admit, however, that it was difficult for him to relish the experience at first because he had not yet secured a full-time job. “In retrospect, it was more important to make the most of the exchange and build relationships. Work will always be there. But this type of experience doesn’t come along very often in life.” 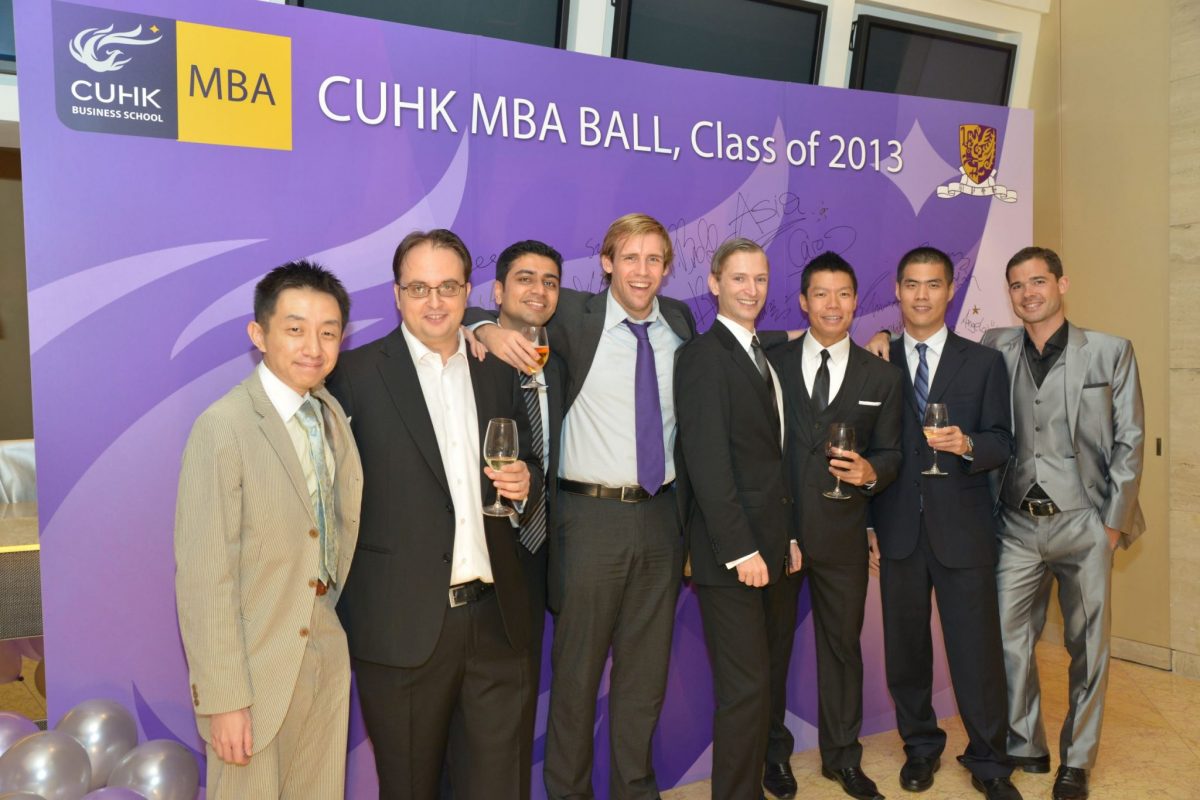 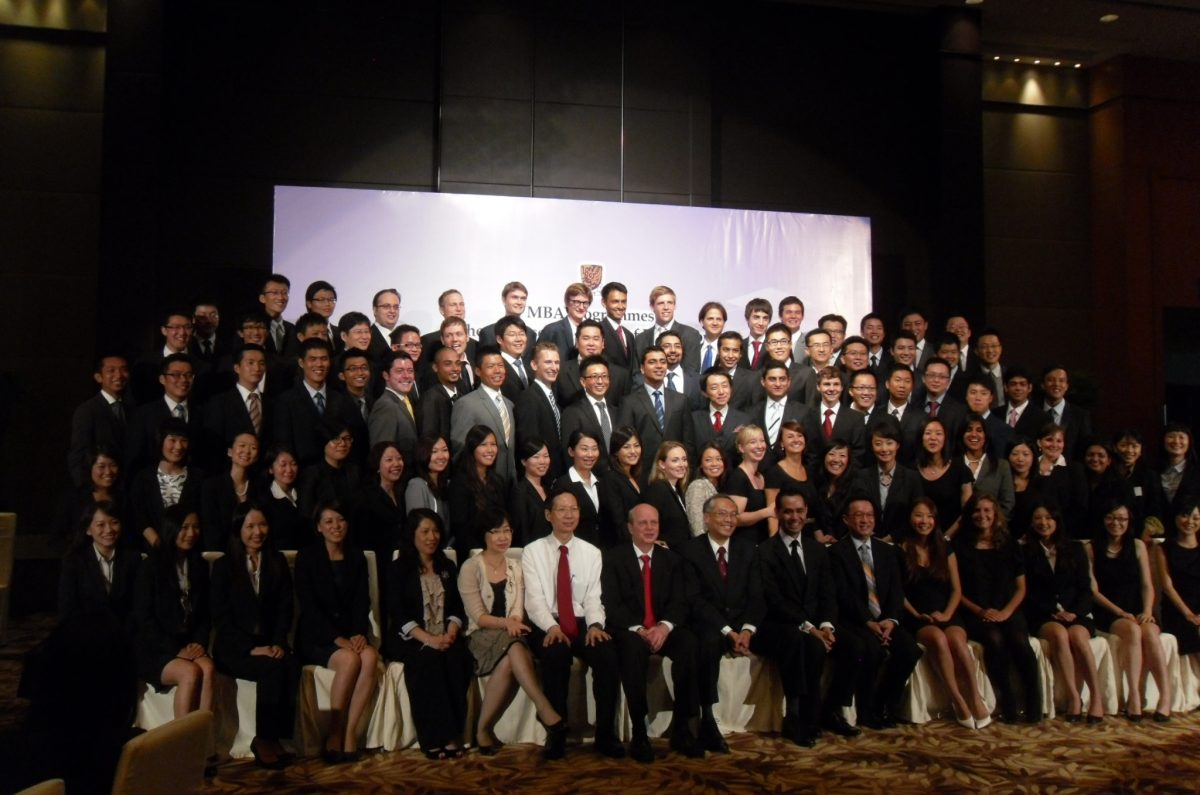 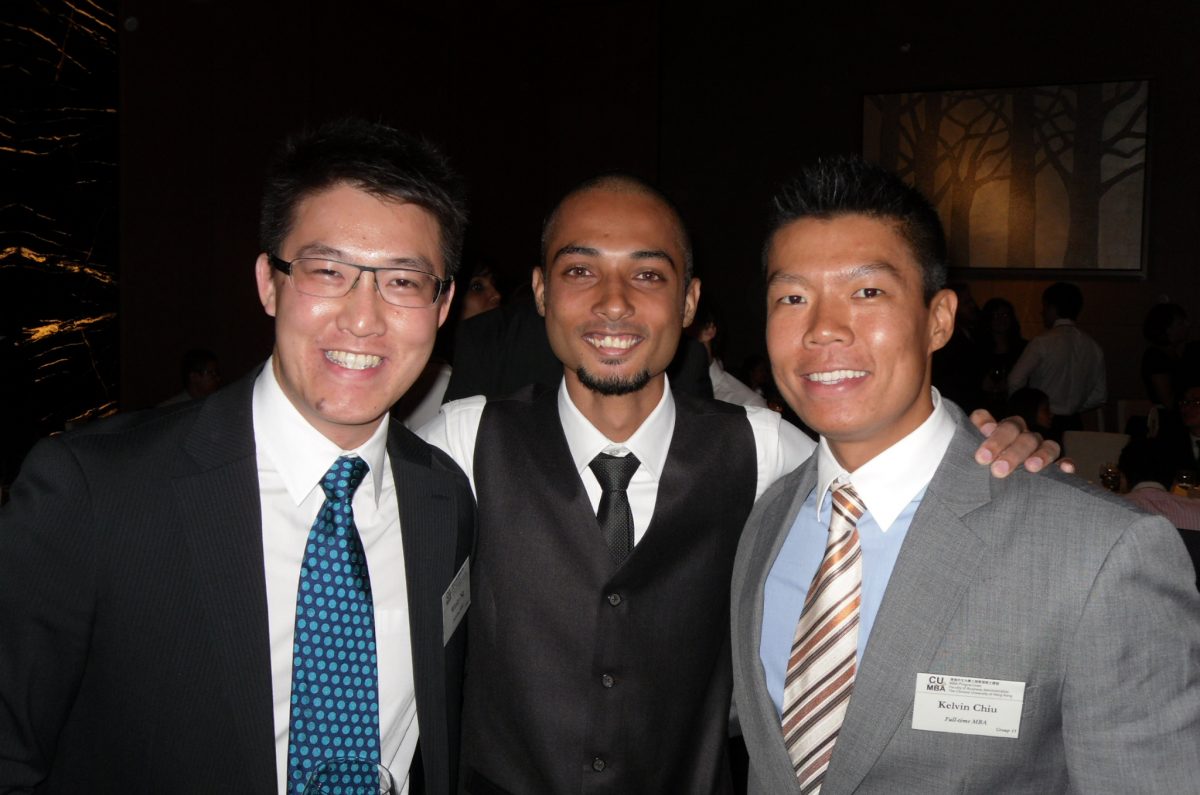 Kelvin joined Citigroup after graduating from CUHK’s MBA programme and began a new career in finance. He worked in a variety of business groups before settling into the prime finance and securities lending department. After seven years, he was offered a position to lead J.P. Morgan’s Agency Securities Finance Trading team in Hong Kong. He now runs a team to look after stock lending on the agency side, focusing on the Asia Ex trading markets, which include most of Asia except Australia and Japan.

“This transition to another field of work definitely took some adjusting. In spite of the fact that my new job differed from my previous one in terms of its nature, the need for concise communication and level-headedness remains the same. Combined with the skills I developed in my previous job and the knowledge I gained at CUHK, I started my new career on solid ground.” Kelvin described the theories, concepts and skills that he learnt at the CUHK MBA programme as “highly applicable in the business world”. He recalls most vividly the teachings of Professor Chak Wong and Professor Thomas Bain.

“Professor Wong’s class about machine learning broadened our perspectives and inspired our thinking. Professor Bain’s extensive experience in the finance sector and his down-to-earth teaching style has set the expectations and bar high for us. Hearing from people who have been there and through it was eye-opening.” 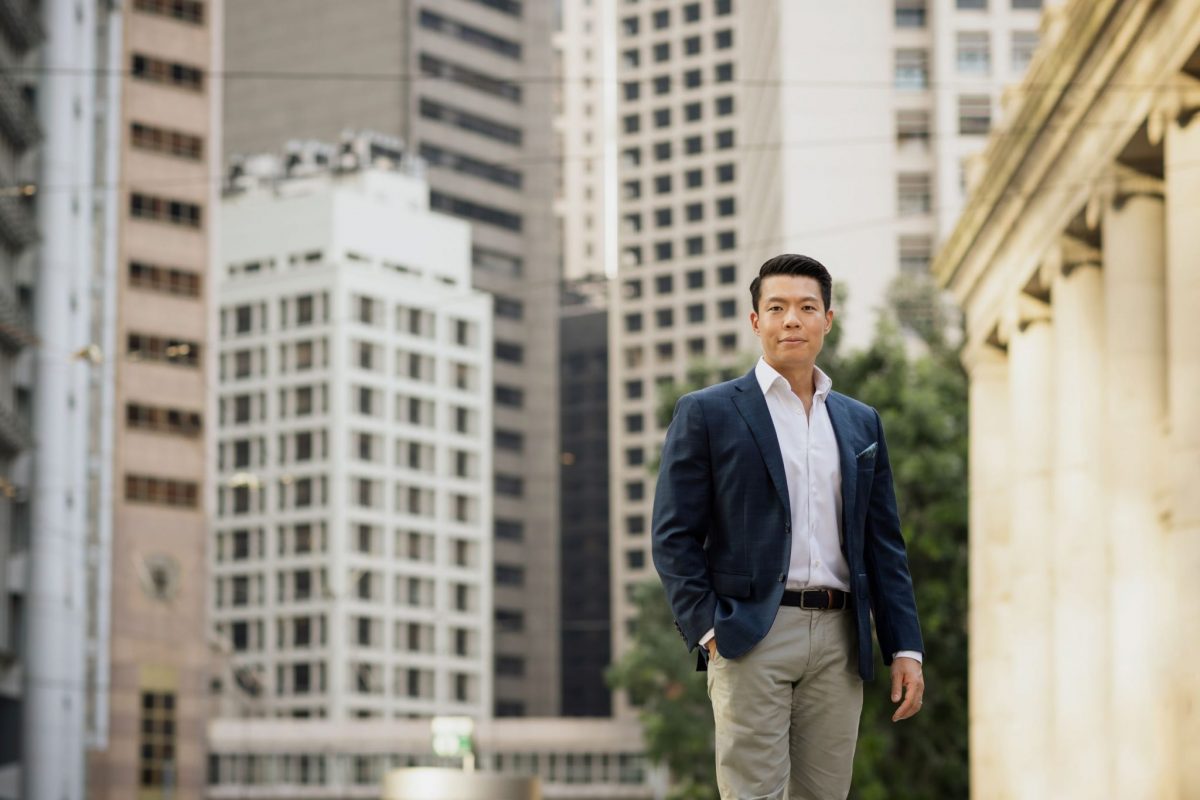 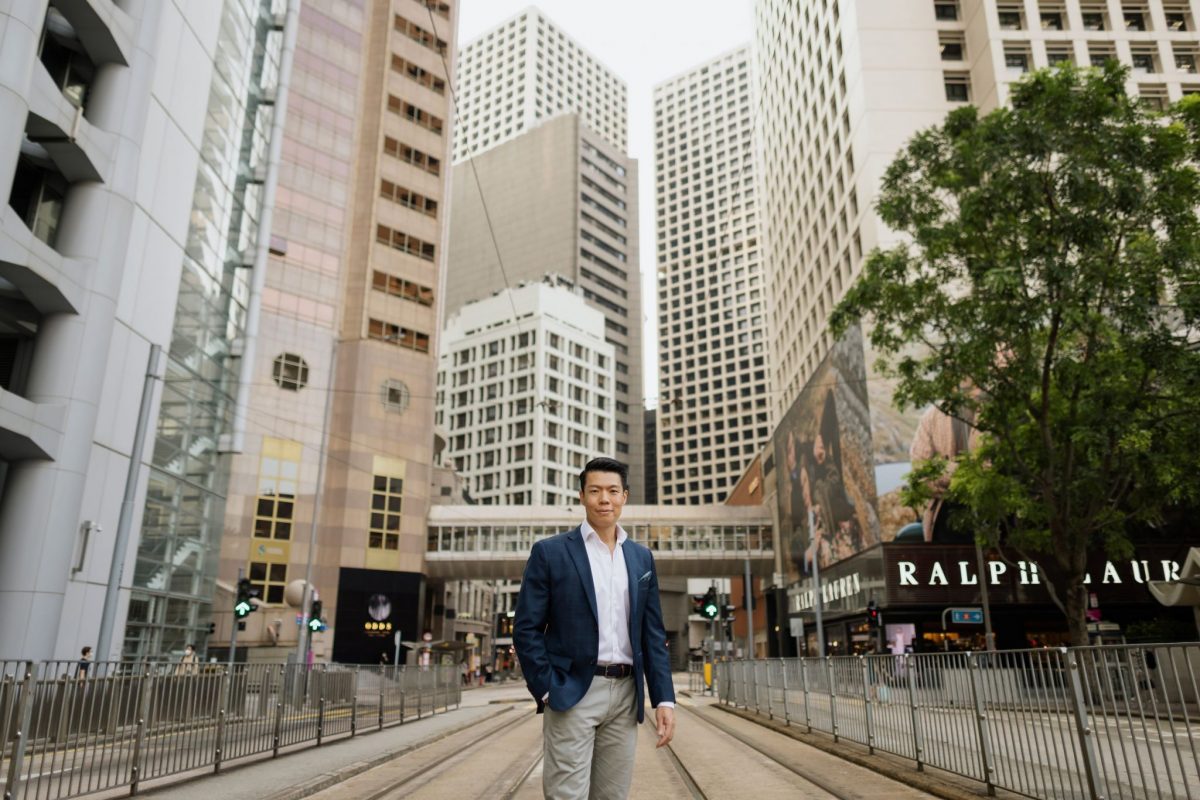 Kelvin’s proclivity for learning new skills, swimming towards new horizons and striving to outdo himself stems from his training as a national-level competitive swimmer in Canada. “Swimming was a huge part of my life in high school and university. I trained for 20 hours a week. I enjoy routines and things that are structured. Swimming also taught me a lot of life skills that I still use today. This includes ensuring that I have put in the necessary effort to achieve the desired results.”

Participating in organised sports and competitions also taught him the value of persistence and consistency. “Both are essential for you to succeed or keep going. People often want to see results quickly, but it doesn’t work that way. Sometimes, it takes time to work on your skills, put in the effort and create relationships. Discipline, dedication and determination will get you far in life. These are also qualities that I hope to instil in my three sons.” 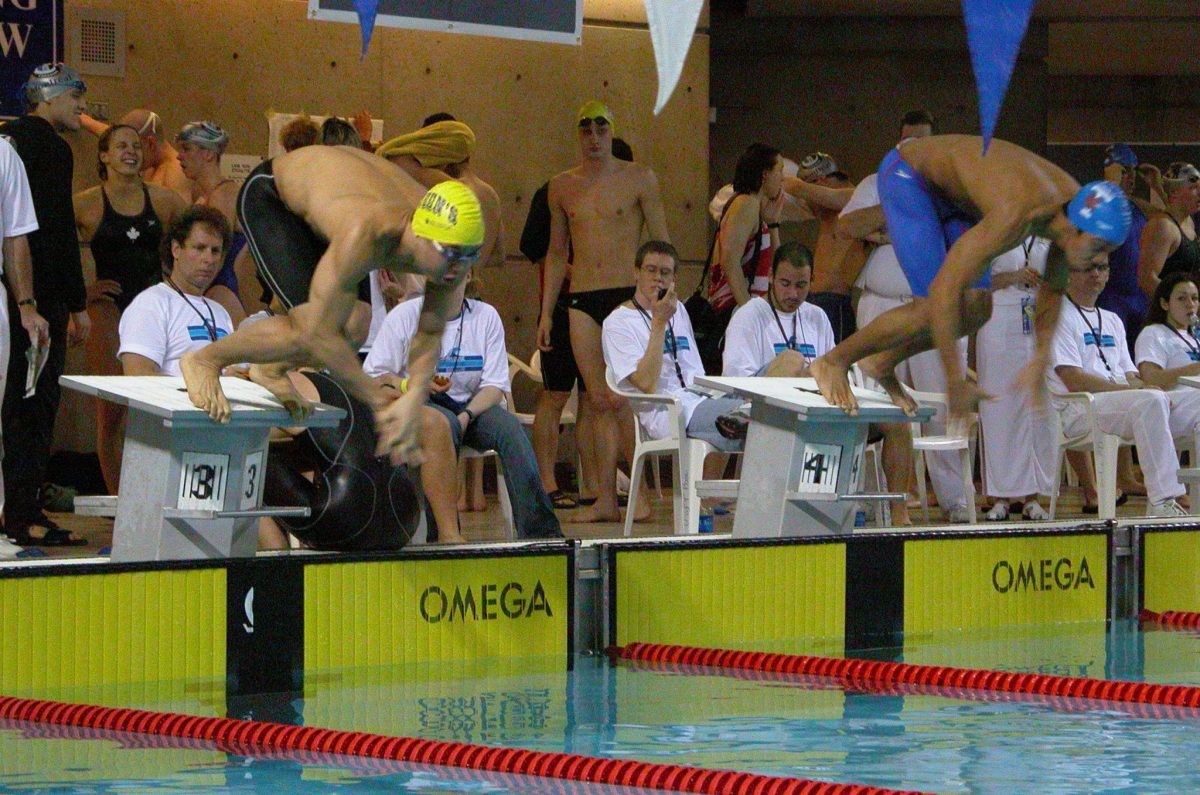 Kelvin was a national-level competitive swimmer in Canada. The experience taught him the value of persistence and consistency. 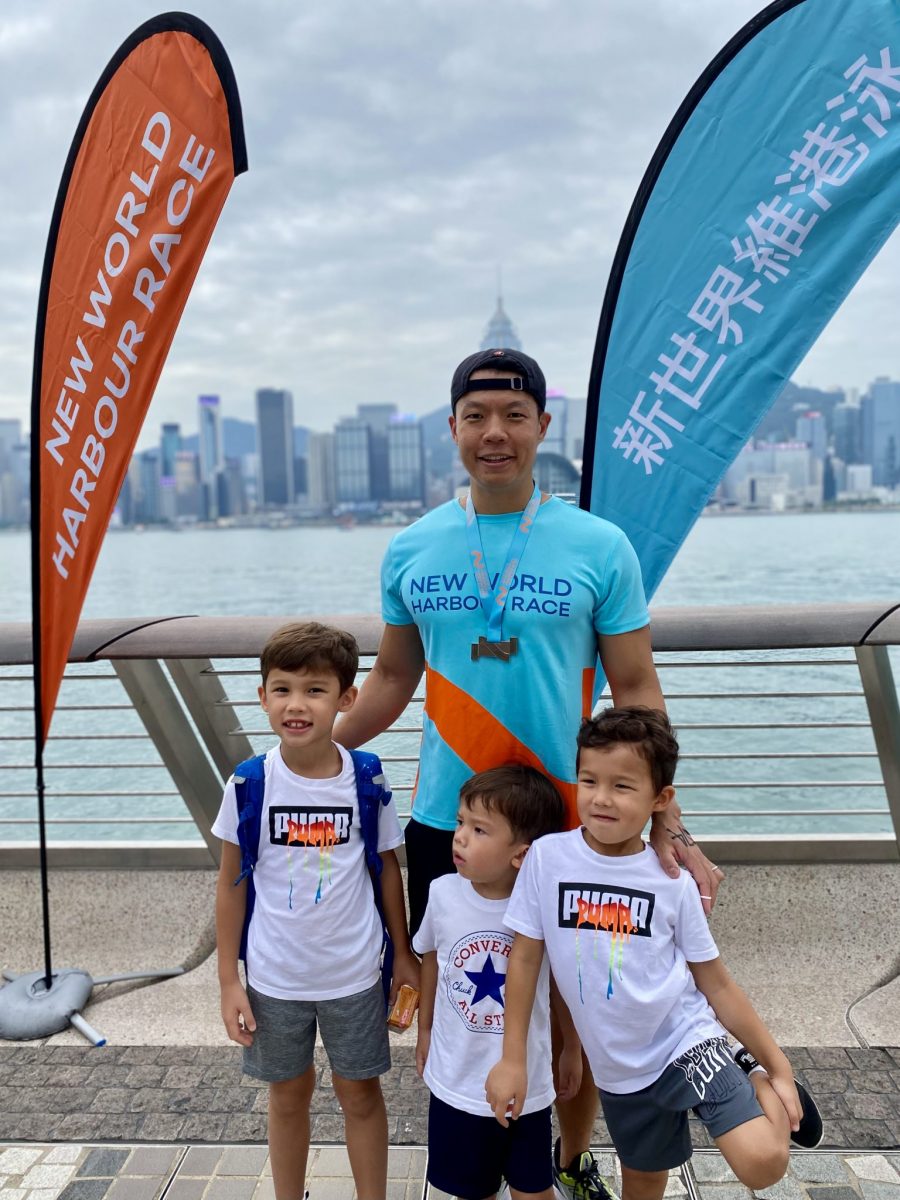 Kelvin was a national-level competitive swimmer in Canada. The experience taught him the value of persistence and consistency.

Kelvin’s next goal is to enhance his skills in leading and managing people. He is also eager to share his experiences and perspectives with the younger generation to help them find their own career paths.

“I’ve had the pleasure to meet many students and recent graduates through the Alumni Career Advisor scheme, which has given me a chance to give back to the MBA programme that I have gained so much from. The experience I had has inspired me greatly, and I want to be someone who helps future generations achieve the same success.” 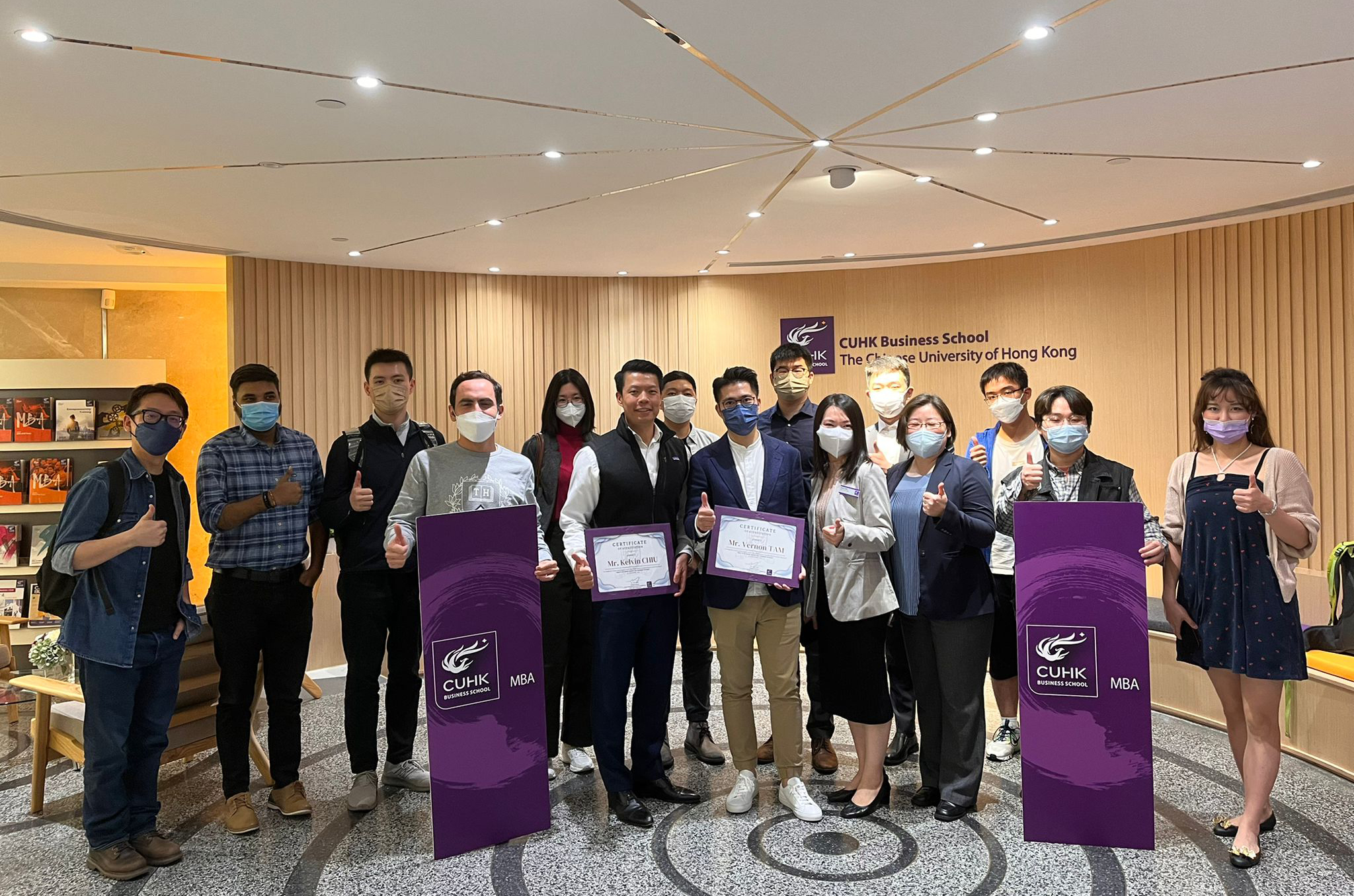 Kelvin is an Alumni Career Advisor for MBA programme to help existing MBA students and recent graduates find their own career paths.

Taking the Reins of Life, Business and the Family Legacy