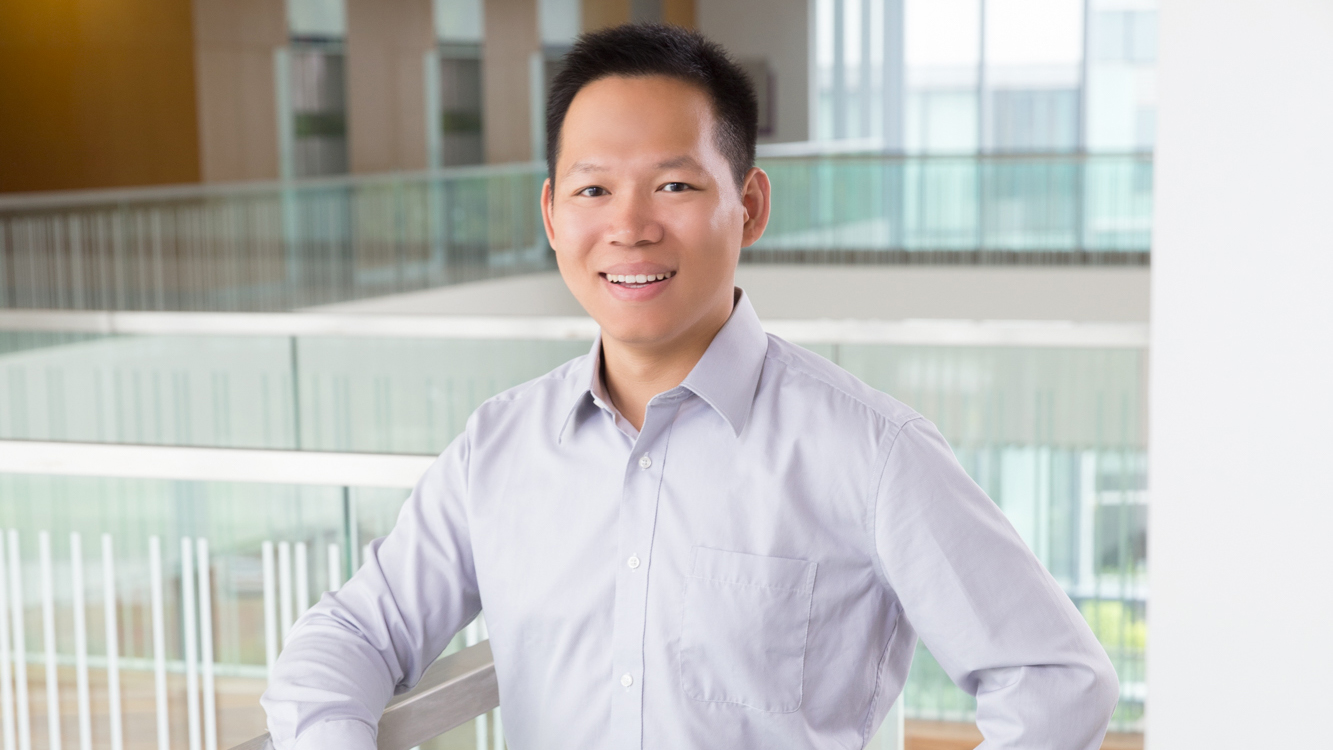 CUHK MBA alumnus Kevin Li Yatong came back to campus and met with a group of mainstream Hong Kong media. Inspired by CUHK MBA’s entrepreneurship curriculum, Li and his partners co-founded VoiceAI in 2016, a startup dedicated to the research and usage of voice AI technologies. During the media interview, Li and his business partner shared about the voice AI technologies developed by their startup, and conducted a demonstration as well. See reports by the local dailies.

Imagine hundreds of senior citizens lining up at a bank to receive their pension several times each year. This involves so much effort on the part of the pensioners, but also a lot of time and manpower for the bank’s staff, not to mention the enormous costs.

VoiceAI Technologies Co. Ltd., a Shenzhen-based startup dedicated to the research and usage of voice artificial intelligence (AI) technologies, has provided its voiceprint recognition solution to facilitate the release of the funds through the use of AI, and is now deploying the technology to serve the needs of about 2.5 million retirees in Indonesia.

During the media interview, Li and his business partner shared about the voice AI technologies developed by their startup, and conducted a demonstration as well. 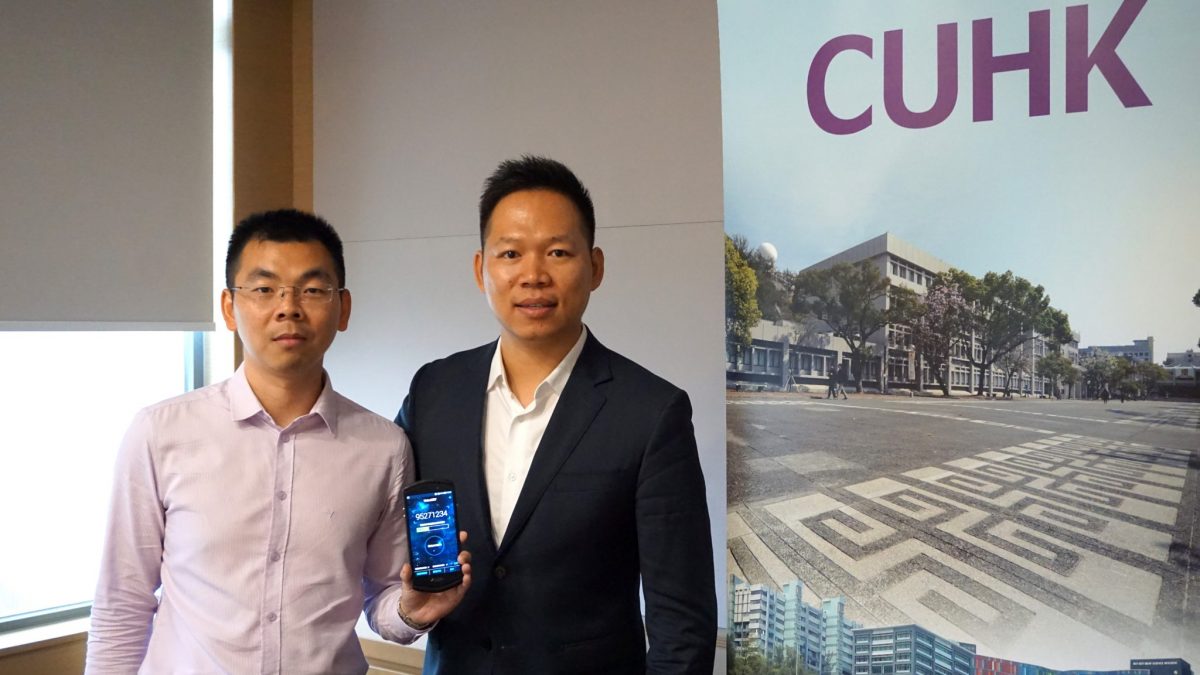 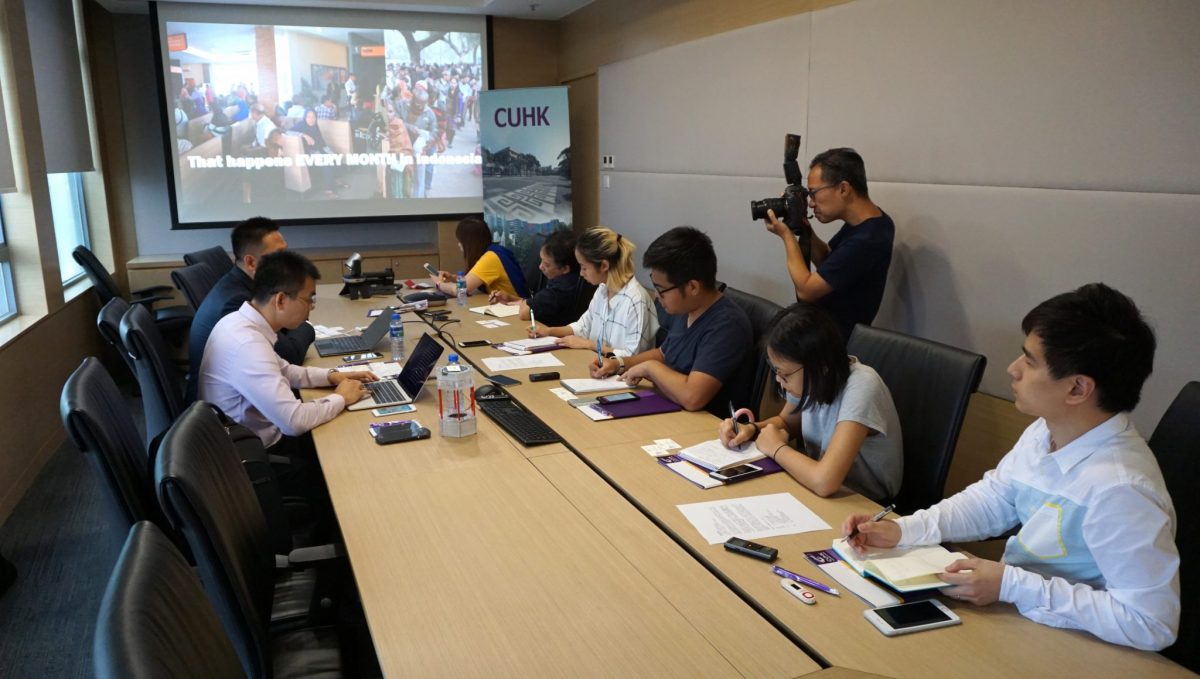 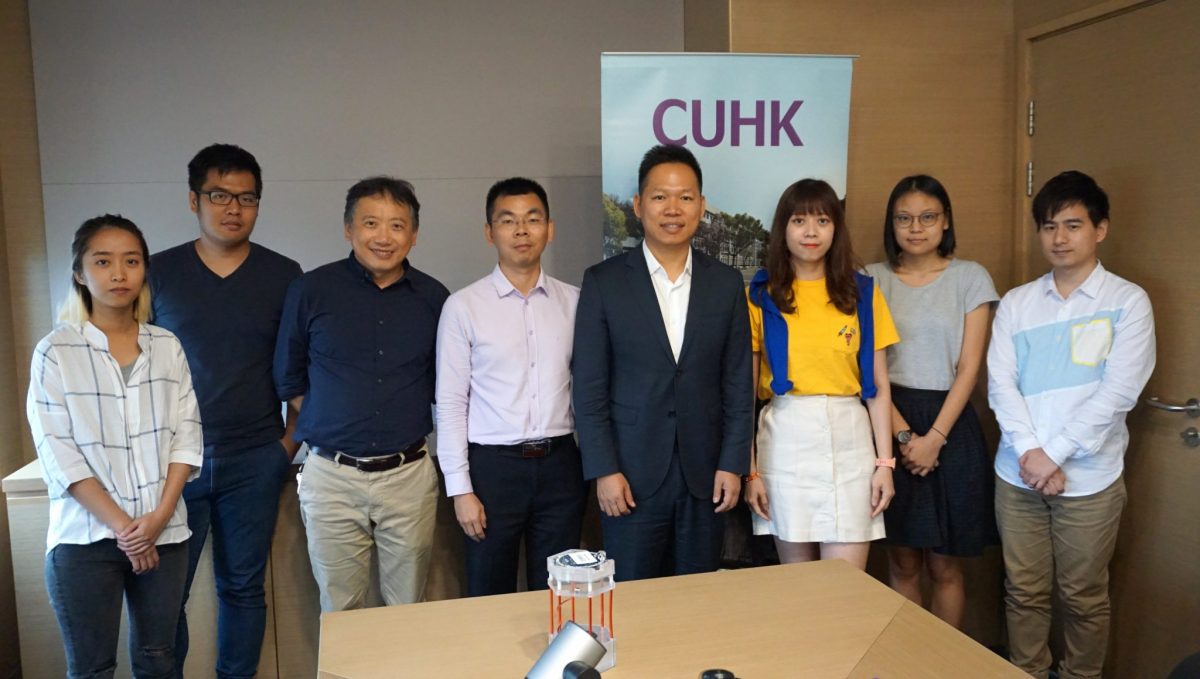 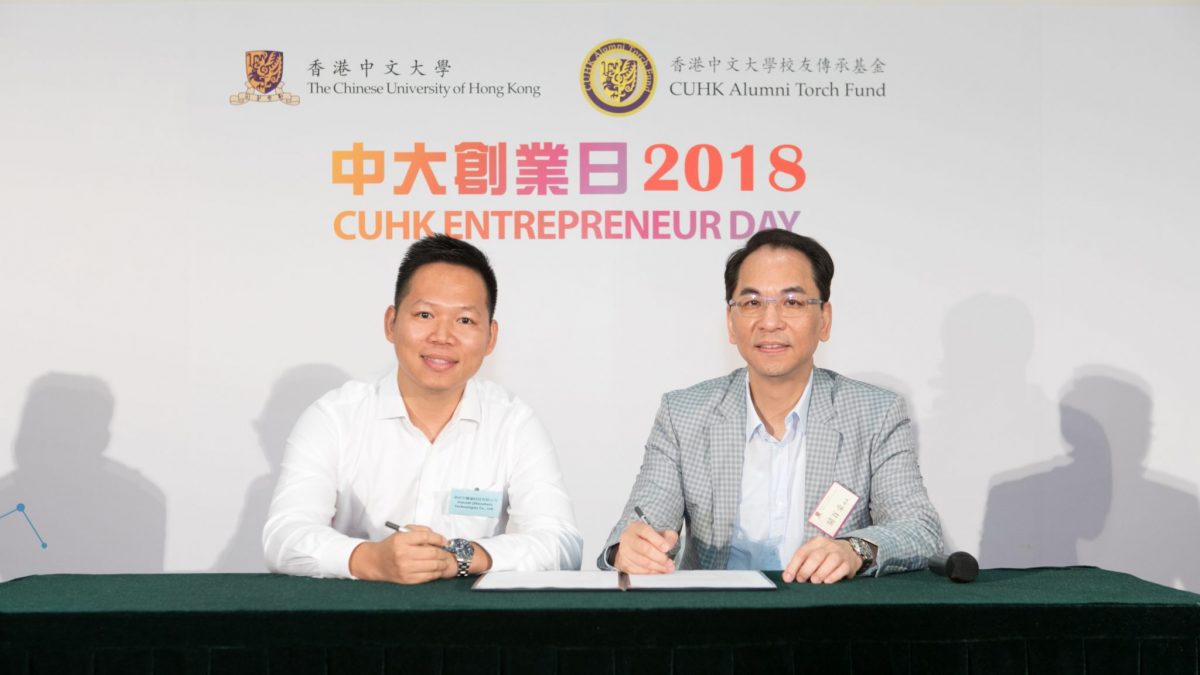 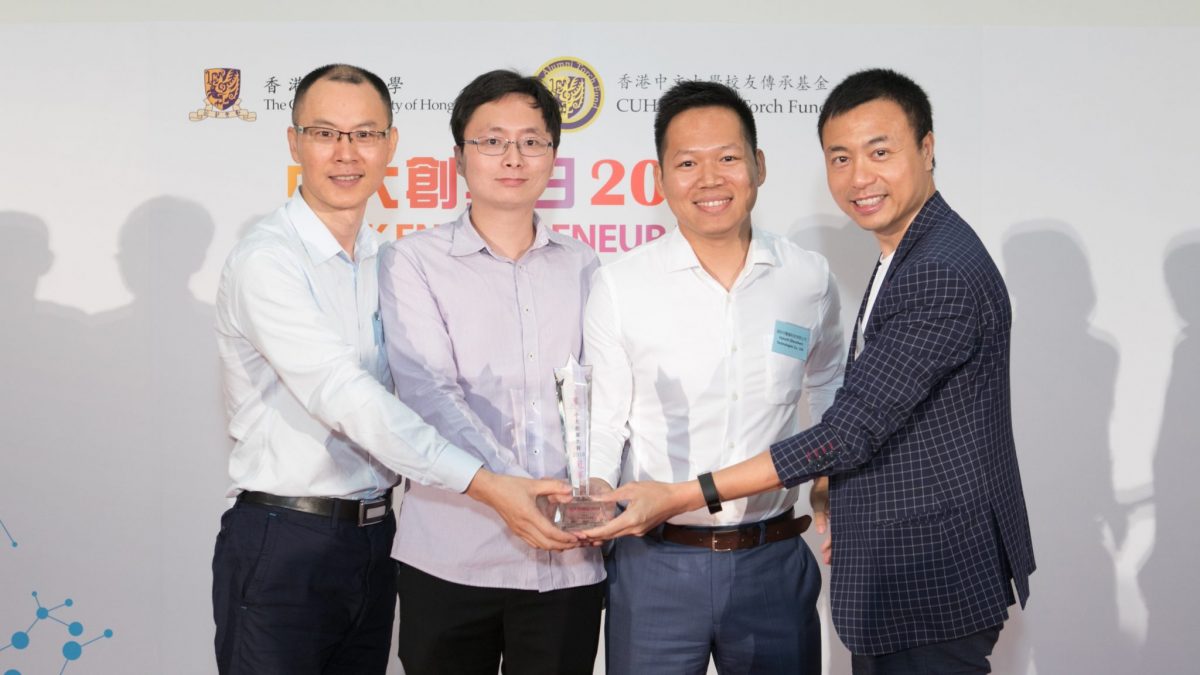 Inspired by CUHK MBA’s entrepreneurship curriculum, Li and his partners co-founded VoiceAI in 2016, and he is the CEO of the AI startup. VoiceAI currently has 16 staff members and focuses on the mainland market. The pension fund verification system developed for the Indonesian government is the first time the AI startup’s patented technology is being used in a national project on social security.

Since May 2018, Taspen, the Indonesian state institution that manages the retirement funds for the country’s civil servants, has been using a verification system that allows the pensioners to confirm their identities by simply speaking a single sentence. The new system applies biometrics such as fingerprint, facial recognition and voiceprint to authenticate the identities of pensioners.

“AI technology has to integrate into a practical business scenario so as to serve people and bring increased efficiency,” Li told a group of journalists from six daily newspapers in Hong Kong.

Besides its safety, convenience of use and low production cost, voiceprint recognition can effectively solve the problem of long-distance identity authentication, Li added.

Users can speak a single sentence into the phone to authenticate their identity. “Identification verification for pension fund is a very representative scenario,” he said.

VoiceAI’s involvement in the project started in early 2017. The Indonesian authorities were initially worried over the accuracy and reliability of the company’s technology.

“After our analysis of the project, we offered our voiceprint recognition solution, which enables retirees to receive their pension without leaving their home, while at the same time easing the workload of banks and the manpower input,” said Li.

Indonesia’s retired civil servants’ population is definitely huge, and the authorities naturally demand a high degree of precision of the voiceprint recognition technology.

The problem was that the company had no Indonesian speech and voice database.

The startup has been collecting speech and voice data on site and conducting relevant testing since its system went online in May, with the help of sophisticated equipment including different brands of Android mobile phones and iPhones. The entire process of data collection and testing is expected to be completed in three to six months.

Li and his team were Champions and the Most Outstanding Solution Awardee of the CUHK Entrepreneurship Competition held in May 2018.

VoiceAI completed angel funding of several million yuan early this year and plans to carry out a pre-series A funding worth US$3 million this year.

To read more about the media stories (in Chinese) by Hong Kong Economic Times, Ming Pao Daily News and Sing Tao Daily News’ IT Square, please click on the images below.