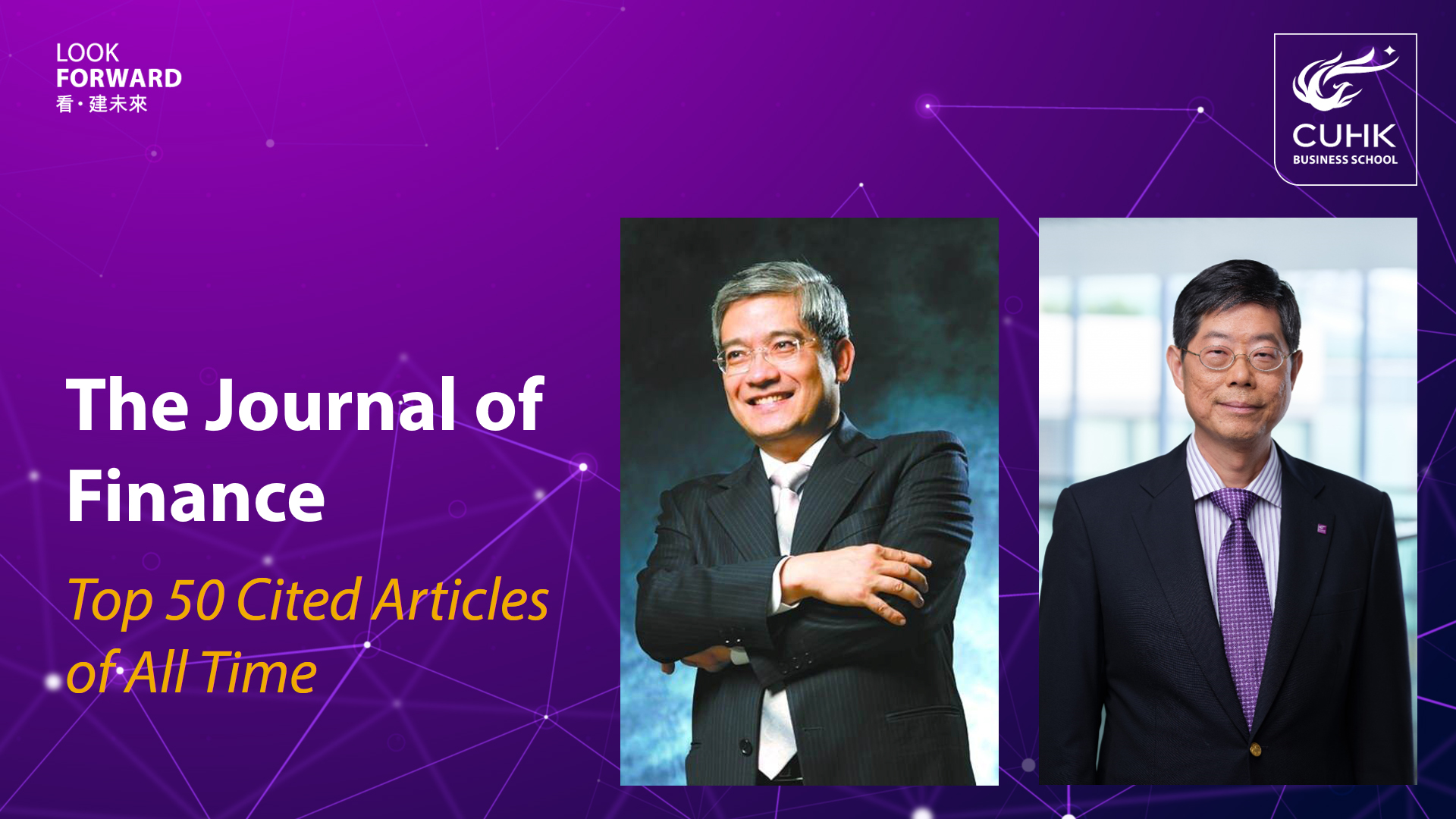 Entitled “Disentangling the Incentive and Entrenchment Effects of Large Shareholdings,” The Chinese University of Hong Kong (CUHK) Business School research has been named a Top 50 Cited Article of All Time by the Journal of Finance.

Prof. Fan’s and Prof. Lang’s research disentangles the incentive and entrenchment effects of large ownership. Using data from 1,301 publicly traded corporations in eight East Asian economies, the researchers find that firm value increases with the cash-flow ownership of the largest shareholder, consistent with a positive incentive effect. But firm value falls when the control rights of the largest shareholder exceed its cash-flow ownership, consistent with an entrenchment effect. Given that concentrated corporate ownership is predominant in most countries, these findings have relevance for corporate governance across the world.

Established in 1946, the Journal of Finance is a peer-reviewed academic journal publishing leading research across all the major fields of financial research. It is the most widely cited academic journal on finance. According to the Journal Citation Reports, it had a 2019 impact factor of 6.813, ranking it second out of 109 journals in the “Business/Finance” category and 5th out of 373 in the “Economics” category. Each issue of the journal reaches over 8,000 academics, finance professionals, libraries, government and financial institutions around the world. Published six times a year, the journal is the official publication of The American Finance Association. 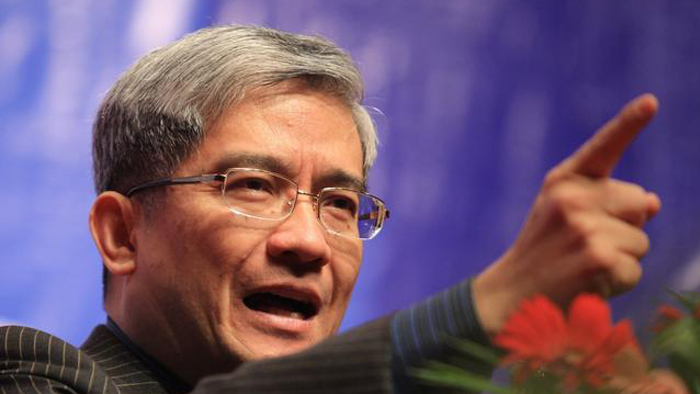 A New Kind of Student