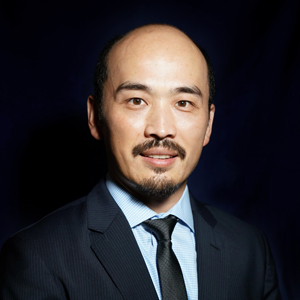 Prof. Jian Wang is an Associate Professor of Economics and Assistant Dean (Academic) at the School of Management and Economics of The Chinese University of Hong Kong (CUHK), Shenzhen. Before joining CUHK-Shenzhen, Prof. Wang was a senior research economist and advisor at the Federal Reserve Bank of Dallas. His primary research interests include international finance, monetary economics, international trade and behavioral finance/economics. He has worked on the topics such as optimal exchange rate policy, the exchange rate pass-through, the exchange rate determination and international transmission of shocks. His articles have appeared in such publications as Journal of International Economics, Journal of Money, Credit and Banking, Journal of Development Economics, Journal of International Money and Finance, and the Federal Reserve’s official publications. Professor Jian Wang’s research has been reported in media such as The Wall Street Journal, VoxEU and Dow Jones.

Besides his position at CUHK-Shenzhen, Prof. Wang teaches EMBA and GFD classes at the PBOC School of Finance of Tsinghua University. He also taught graduate-level international economics classes at Southern Methodist University as an adjunct professor before. He is a research associate at the Center for International Price Research of Vanderbilt University and an editorial board member of Pacific Economic Review. Prof. Wang holds a Ph.D. in Economics from the University of Wisconsin-Madison, MA from the University of Arkansas-Fayetteville.